While there is hope for live competition in 2020, fans have recently turned to the past to get their sports fix.

For five weeks, the Michael Jordan docuseries “The Last Dance” on ESPN was a rating success. There was great excitement — especially in this area — over Kevin Durant’s documentary on Prince George’s County basketball scene called “Basketball County: In the Water.”

And now, CBS is offering 60 Minutes Sports: Timeless Stories, which will be hosted by D.C.-native James Brown.

Episode 3 will air on Saturday afternoon and it is not for the faint of heart.

Scaling a 1,600-foot rock wall, diving off a mountain top in a winged suit and the quest for a 100-foot wave in surfing will be the featured stories.

The series has featured big names like a 24-year-old LeBron James, but one of Brown’s favorite pieces is on life coach and motivational speaker Greg Harden.

While Harden is not a household name, big-name University of Michigan standouts like Tom Brady and Desmond Howard credit Harden for their success.

“The star athletes, yes they get the marquee and they get the headlines, but there’s always somebody or some family behind their success,” said Brown.

“It’s so nice to understand it truly is a team effort, even in solo sports, and to be able to tell those stories.”

Brown was able to do a story close to his heart for the series.

Next to his parents, Brown’s biggest influence in his life was Hall of Fame basketball coach Morgan Wooten, whom Brown played for at DeMatha Catholic High School in Hyattsville, Maryland, before going on to Harvard and a brief NBA career.

“He said that the four priorities he wanted his athletes to have are God first, family second, school third, then your sport,” said Brown.

“In the profile that I did with him I said, ‘Morgan, what does God have to do with being engaged in athletics?’ He said, ‘If God was first, I knew I had winners.’

“He never uttered a profanity. He was always about encouraging his athletes respectfully. It was John Wooden of UCLA fame and Red Auerbach of the Boston Celtics that said he was the finest coach on any level that they knew.”

Brown is also getting ready for another NFL season as the host of the NFL Today on CBS.

In looking at the sports landscape, Brown noted that the NFL has time on its side in its bid to play an entire season, but strongly believes a decision for any league to play during the coronavirus pandemic has to be based on health and safety.

“I’m sure that people missed sports because it does so much to create enthusiasm, camaraderie and unity — that is certainly needed in this environment for sure,” said Brown.

“I’m excited to see it back get back in some fashion as well, but I am totally on board with everybody making certain that the medical science is there such that it’s safe to come back.” 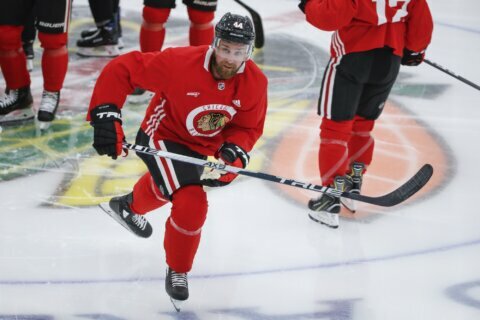 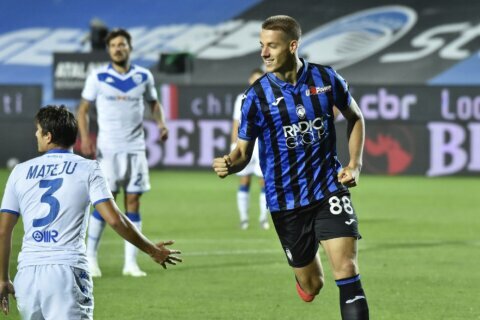