Super Bowl could take $1B bite out of worker productivity

Fewer workers this year are expected to call off work or come in late the day after Sunday night's big game, according to one big survey. Still, the dreaded "Super Bowl hangover" is still expected to take a big bite — by one count, a billion-dollar bite — out of office productivity.
Listen now to WTOP News WTOP.com | Alexa | Google Home | WTOP App | 103.5 FM

WASHINGTON — Fewer workers this year are expected to call off work or come in late the day after Sunday night’s big game, according to one big survey. Still, the dreaded “Super Bowl hangover” is expected to take a big bite — by one count, a billion-dollar bite — out of office productivity.

About 10 percent of workers are planning to take off work or come in late after the New England Patriots face off against the Atlanta Falcons in Houston on Sunday. That’s according to a survey of about 6,500 U.S. business professionals conducted by Captivate Office Pulse, a New York-based company that studies workforce trends. 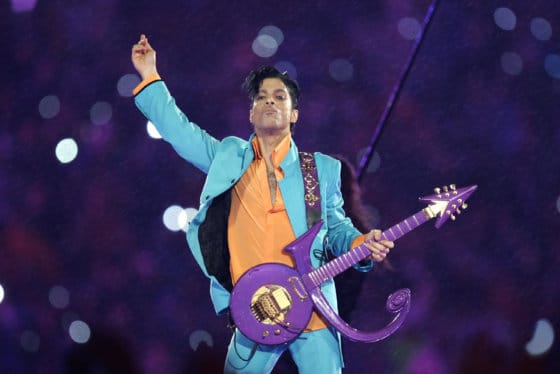 Still, that’s only about half the number of people who said they planned to stay home or clock in late after their Super Bowl celebrating last year, said Heather Chigas, the company’s research director.

This year, about 6 percent of workers said they plan to stay home on the Monday, while 4 percent said they plan on heading in to work late, according to the survey.

How much does this football-related revelry cost in worker productivity? Applied to the entire U.S. workforce, the price tag on lost productivity could reach $500 million, Chigas told WTOP.

Depending on how you crunch the numbers, the price tag could be even bigger.

Challenger Gray and Christmas, a Chicago-based executive outplacement firm company, has long played the role of Super Bowl Grinch, tallying up the cost to lost productivity after the big game.

The company says the drain on productivity — if all U.S. employees report to work an hour late on Monday — could top $1.7 billion this year. That’s nearly double the cost of lost productivity 10 years ago.

“Every year, the Monday after Super Bowl, and typically the days leading up to the big game as well, are a productivity killer for employers,” said Andrew Challenger, the company’s vice president, in a release explaining the company’s latest research.

The company’s estimate is based on all U.S. workers coming in one hour late or wasting an hour of work on Monday talking about the game with co-workers.

Perhaps that’s why at least one big U.S. employer — the Heinz Ketchup company — is advocating for making the Monday after the Super Bowl a national holiday.

“We can all agree that going to work the Monday after the ‘Big Game’ on Sunday is awful,” the company wrote in an introduction to a Change.org petition advocating for the new holiday. “So as far as we’re concerned at Heinz, we as a nation should stop settling for it being the worst work day of the year.”

When asked if they favored creating a national post-Super Bowl holiday, just over a quarter of respondents in the Office Pulse survey agreed. But one group were more likely to favor the measure. Thirty-four percent of millennial workers favored an official day off.

“Maybe they’re on their first real job after college, and they’re still in that party mindset,” Chigas said. “After the game is over, they’re still continuing the party … Then it’s 2 a.m. and they think ‘Whoa, I have to be at work at 8 a.m.'”

For most other companies that expect their employees to show up Monday, employment experts offer some advice: Embrace the revelry and consider hosting an office-sanctioned Super Bowl party.

“The bottom line is that the Super Bowl generally has a positive impact on the economy as a whole, and gathering workers together for any reason, especially a huge shared event, is always great for morale,” Challenger said. 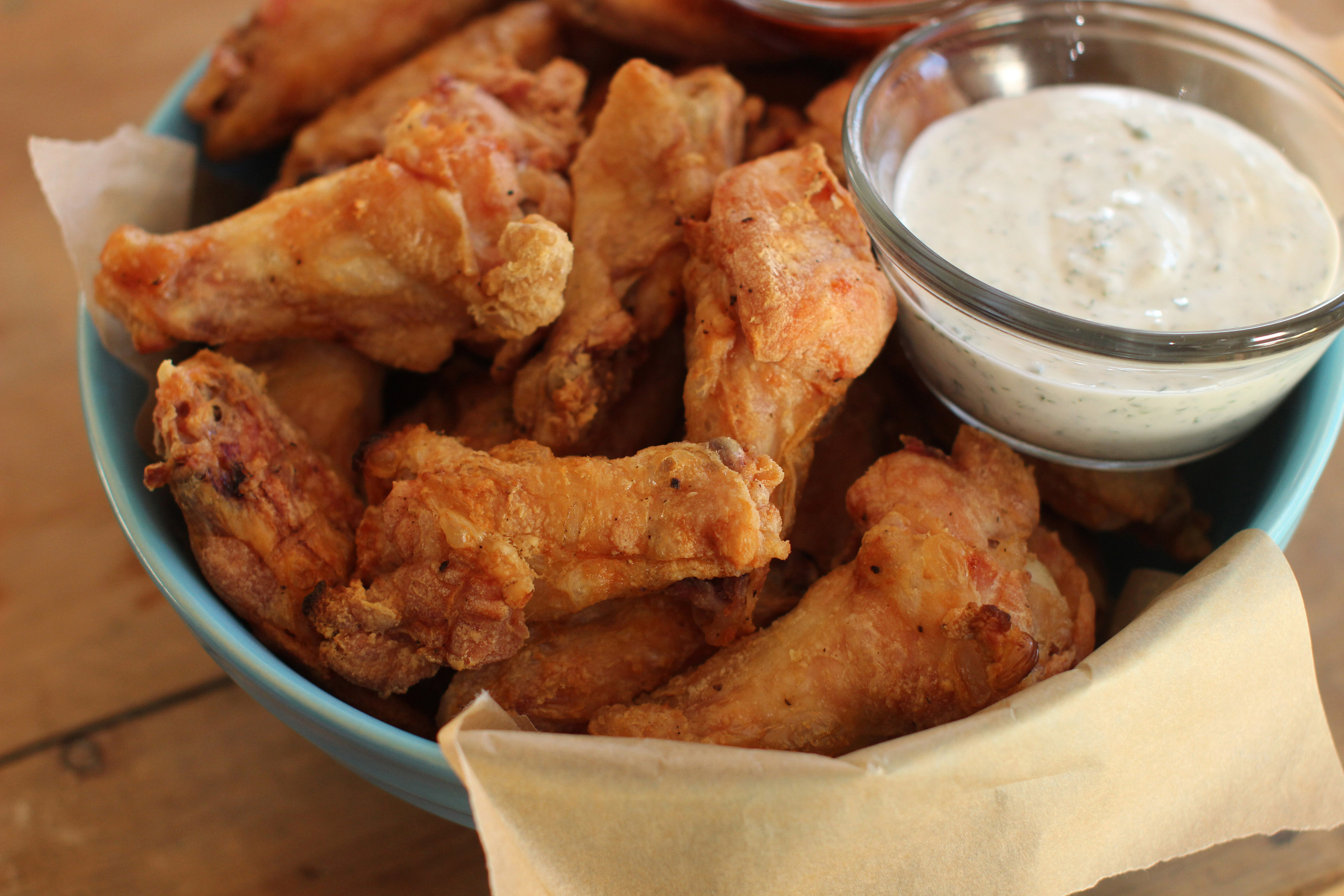