Column: If Wizards can get good deal for Beal, they have to take it

The only way up for the Washington Wizards, in their current predicament, is down.

I’m not necessarily advocating some excruciating, yearslong interpretive dance celebrating the art of losing, as the Philadelphia 76ers exercised earlier this decade. But the team has exactly one valuable asset that can help bring a desperately needed infusion of young, cost-controlled talent in Bradley Beal. And, right now, they have a chance to cash him in.

When the New Orleans Pelicans dealt erstwhile franchise cornerstone Anthony Davis to the Los Angeles Lakers over the weekend, they netted a pretty nice haul in return, including a number of serviceable young players to go along with the fourth overall pick in this week’s NBA Draft. The Pels, of course, already own the top pick, which everyone knows they will use on the consensus top overall player, Duke’s Zion Williamson. And while the Lakers’ trade effectively wiped out any potential assets the Wizards would want in return for Beal from Los Angeles, New Orleans is reported to be willing to trade that fourth overall pick.

With John Wall’s Achilles injury expected to sideline him for another year, now is the perfect time for Washington to cash in on the assets they have to build for the future. Not only because they won’t be competitive this year, but because the more attractive they can make their basketball operations position, the better their chances of landing someone who could potentially mold that clay into something competitive in a couple years. Because with Wall’s four-year, $170 million supermax contract set to kick in, just as his health and future are at their most uncertain, the team will need all the financial flexibility it can get.

Of course, this is all complicated by the fact that the Wizards are, still, somehow, without a GM. They’ve already swung and missed on a target that seemed to be a good fit in Denver Nuggets executive VP of basketball operations Tim Connelly, who broke into his front office career in Washington. Now, they’ve set their sights on the moon, trying to lure Toronto Raptors GM Masai Ujiri with a reported six-year, $60 million deal that would give him unprecedented power in the front office.

There’s even a rumor that former President Barack Obama is recruiting Ujiri, with whom he’s worked on charity projects in the past — because sure, of course, why not. Money and prestige aside, it’s hard to imagine why Ujiri would want to leave a Raptors team that just won the title to come to D.C., where he’d have to bulldoze the existing structure.

The clock is, without a doubt, against the Wizards. In an attempt to make a splashy hire, they have squeezed their window before Thursday’s draft impossibly small. On Monday, Ujiri was celebrating with his team in the streets of Toronto. There’s no reasonable way to expect that Washington would be able to negotiate terms to get him to leave, get him situated and on the same page with the rest of the staff, and be ready to make potentially franchise-altering picks Thursday night.

That means the team cannot reasonably pull the trigger on a deal before Thursday night’s draft unless they’re ready to give interim GM Tommy Sheppard the keys to the car. Surely the Wizards have a good sense of who they’d like to take with the ninth overall pick they already own, as well as with the fourth overall pick they could potentially acquire. But if you’re going to let Sheppard make those crucial decisions, why not just give him the permanent job? If they wait for Ujiri, the Wizards will have missed the window to try to take advantage of using trade assets to bolster their position in this draft. They could still make a deal after the fact, but by then those draft picks will be real names and faces, not necessarily the ones they would have taken had the pick been theirs before Thursday.

If the right deal isn’t there, though, the Wizards shouldn’t panic to pull one off. Beal means more to the organization than just his production on the court the last couple years, when he’s made the All-Star Game. He’s ingrained himself into the community, going above and beyond the call of duty, a model citizen off the court. That makes him that much tougher to part with, but can only make him more valuable to a potential trade suitor.

Still just 26 and smack in the middle of his prime, Beal has two years and $56 million remaining on his current contract. The Pelicans’ haul for Davis shows there’s return to be had for a star in his prime. The last thing the Wizards want to do is give up their best player and not get his requisite value in return. But if the Wizards are going to fix the many problems they face, no matter who is in charge, it starts with making the tough choice to deal their best healthy player and start over before the next season begins. 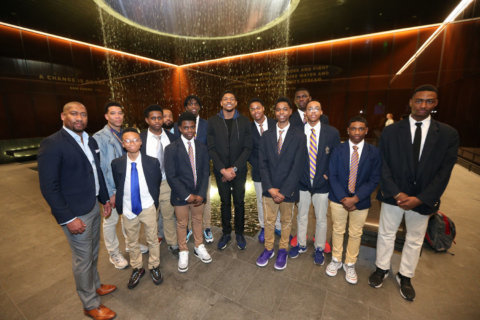 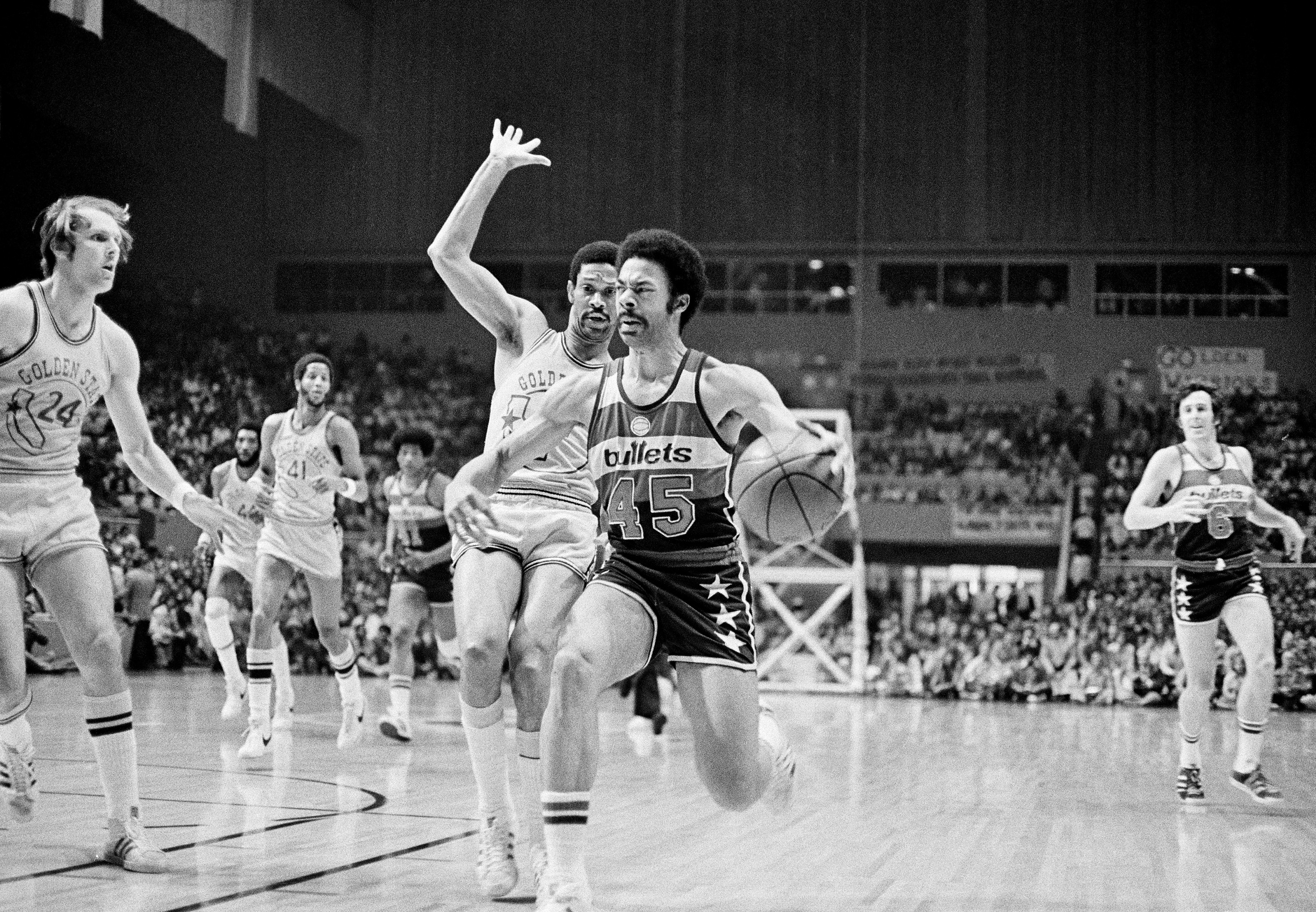 Basketball by the barbecue: Looking back at the Bullets in the NBA Finals