Column: Cubs win one of greatest World Series ever

The impossible has happened — the Chicago Cubs are World Series Champions. Why it's the most consequential sports title any of us will ever see.
Listen now to WTOP News WTOP.com | Alexa | Google Home | WTOP App | 103.5 FM

You surely aren’t reading that here for the first time, but you should really take a moment to let the words sink in, to think about what they mean. You won’t, in your lifetime, ever read a more consequential sentence describing a sports championship.

Sure, you’ll be happier to read it about the team you care about the most. But no team carried the weight of an entire sport, of more than a century of futility, of curses that seemed to transcend the bounds of reality.

No other fan base has Steve Bartman.

I thought about Bartman a lot Wednesday night, about the enormous relief he must have felt, wherever he was as he watched. Players have told me before that however good or bad you may feel about the result of a big game as a fan, it doesn’t compare to their feelings, taking part. That may be true, but I don’t think it extends to Bartman. I don’t think anyone was happier or more relieved to see the curse broken than he.

It’s hard to describe just what this means for a place like Chicago, either. While their other teams have enjoyed success in recent years, Cubs games aren’t simply sporting events. They are something greater for baseball fans.

There’s a reason so many Cubs fans are insufferable, and why it can be grating to listen to broadcasters drone on and on about the history and tradition at Wrigley Field. With acknowledgment of and apologies to Fenway Park, there is nowhere else like it in baseball, or in all of American professional sports.

Stadiums in the 60s and 70s were built out in suburbia — gross, cookie-cutter, multi-use concrete bowls of little to no character. When Camden Yards led the old-as-new revival in the early 90s, parks were dropped back into the middle of cities, giving way to vistas of the downtown skyline. Wrigley is fundamentally different.

The north side of Chicago sprung up around Wrigley, which is why it’s so jarring to see it from the west-facing windows of the Red Line, bursting up from the concrete like a volcano in the middle of a neighborhood. The feeling, as you walk down the steps and pop through the turnstile at the Addison stop and onto the doorstep of baseball’s mecca is like nothing else. Especially if the flags are ripping taut, straight down the left field line toward Waveland Avenue.

I know, because I worked there as an intern the last time the Cubs were the best team in baseball. In 2008, they won 97 games, put nine players in the All-Star Game and ripped their way through the NL Central to the top overall playoff seed. It was a glorious summer of packed stands and rowdy renditions of “Go Cubs Go” ringing into the late afternoon light.

It was also the 100th year since the last title. Fans were convinced the Cubbies were finally going to do it, right up until the moment it became clear they wouldn’t. But that was a fundamentally flawed team. It had no good left-handed hitting once Jim Edmonds went down for the year and the Los Angeles Dodgers took advantage of that fact in the playoffs. They never threw a left-handed pitch, and the Cubs never won a game.

This team was always different. It was as complete a team as we’ve seen in the game in a number of years, with a solid, veteran rotation, speed, power and the best-rated defense of any team in Major League Baseball since the 1999 Cincinnati Reds. They were always the favorites, up until the point they fell behind three-games-to-one.

As it turned out, that’s exactly what this World Series needed.

Don’t get me wrong, I like the Indians. I thought they’d win the division and I really liked their chances at making a deep postseason run right up to the point where two of their four best starting pitchers went down. But even up 3-1 — and maybe especially so, given the cosmic connection back to the NBA Finals earlier this year — I still thought the Cubs would pull it out. It wouldn’t be the Red Sox erasing a 3-0 deficit to beat the Yankees, but it would mean an epic seven-game series.

To get these two teams matched in the World Series in the first place was a gift. But such gifts are often not as lustrous once they are actually opened. Just three of the prior 13 World Series had gone the full seven games.

A good series is never guaranteed, much less a good series that goes the distance. And while just three of the World Series games were close, all were one-run affairs, and all turning point contests — Game 3 as the Indians took control, Game 5 as the Cubs staved off elimination, and the deciding Game 7.

Only one other postseason series in 2016 had even played to a winner-take-all finale: the Nationals-Dodgers NLDS that came down to having the potential tying and winning runs on base when the final out was recorded.

To get that level of game again — complete with extra innings and even a short rain delay to stretch the tension — was almost too much. It was a game and a series that we’ll never forget, regardless of the Cubs. But it’ll go down as one of the most historic ever because it was the Cubs. Because the Chicago Cubs are World Series Champions. 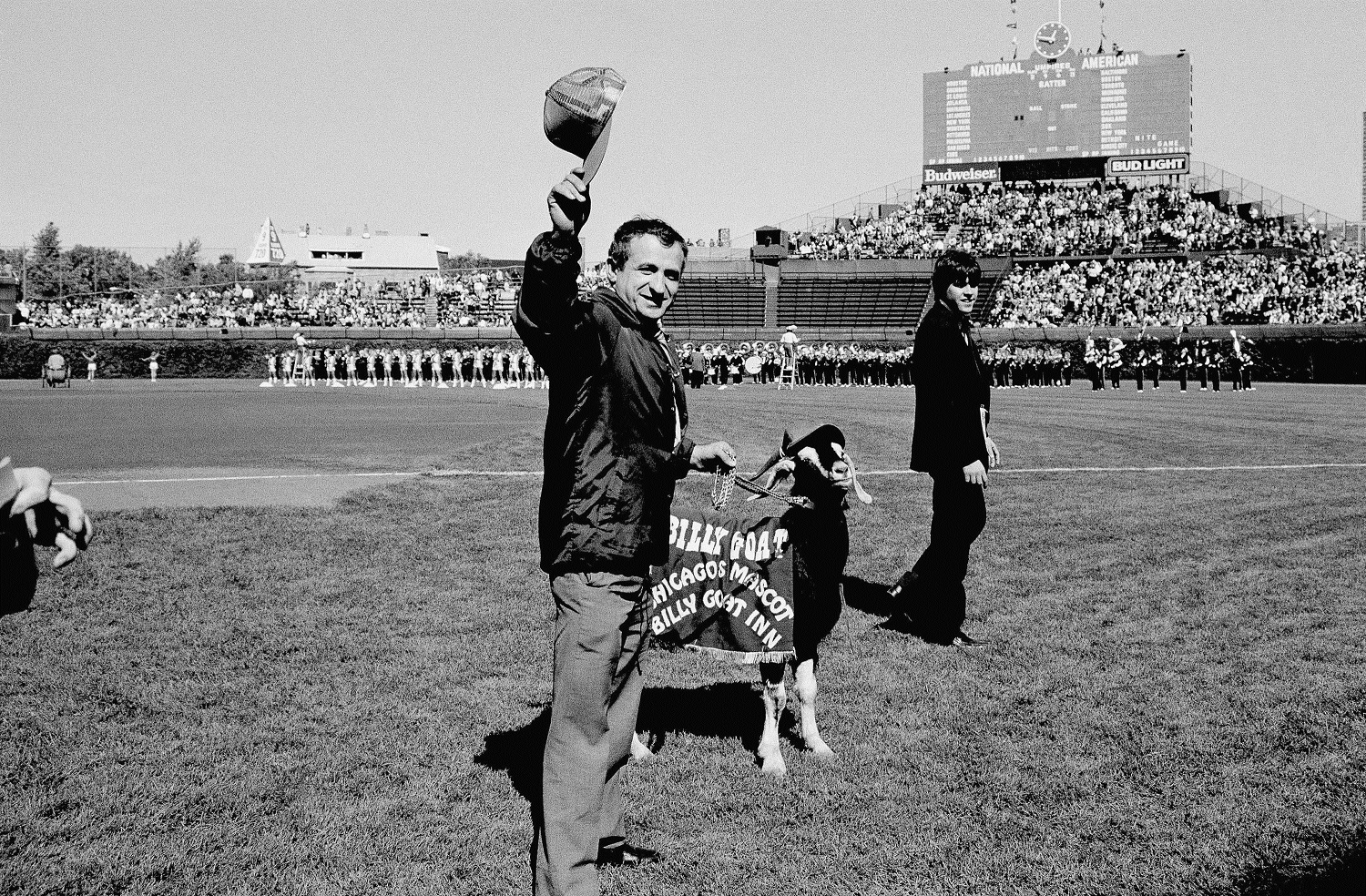 The Chicago Cubs and the curse of Murphy 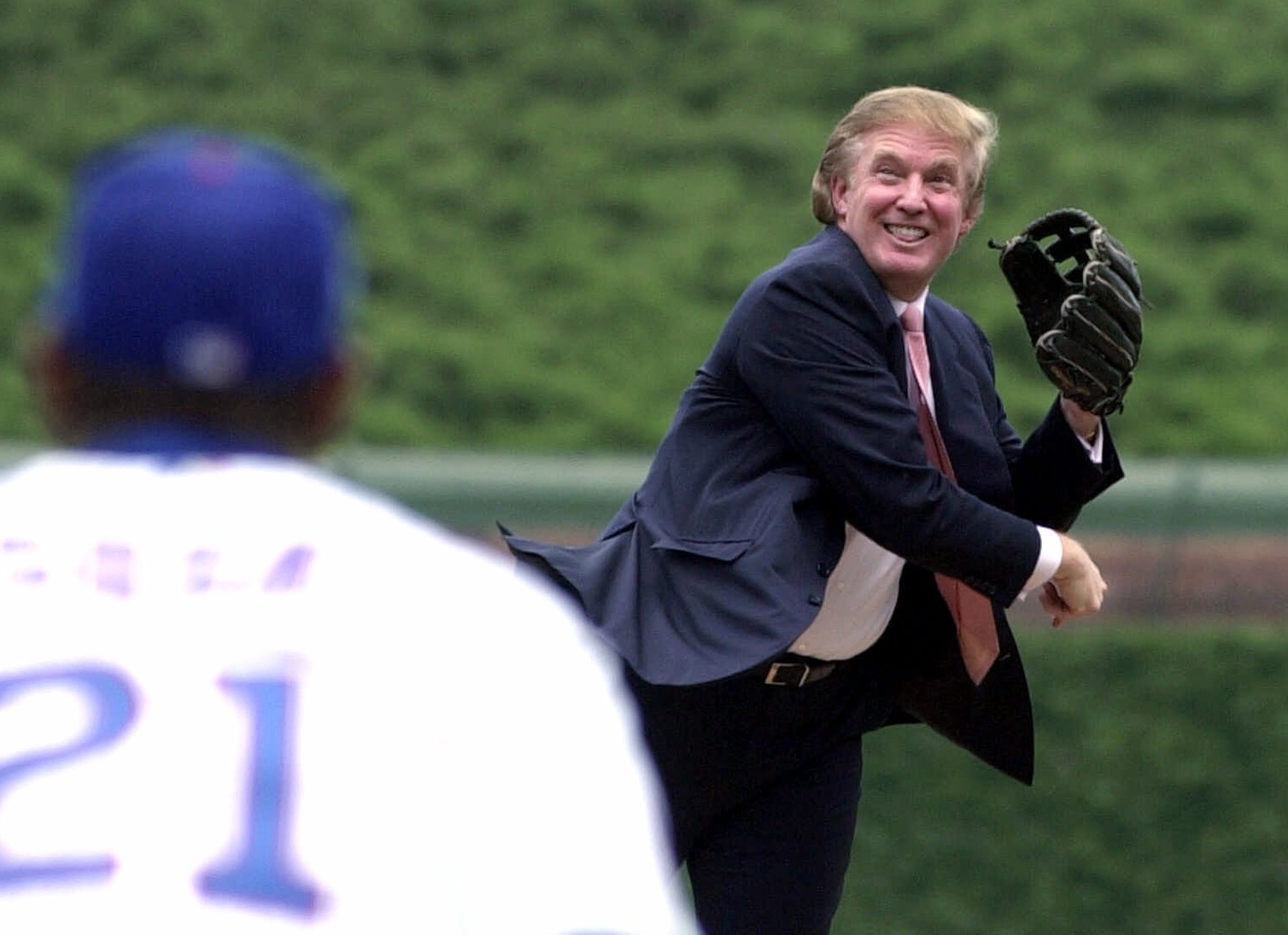 Brace yourself for six months of Trump and the Cubs 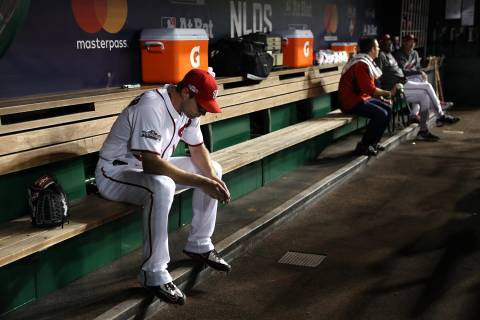 From 8:08 to heartbreak: The thrilling, wrenching end to the Nats season