New Nationals manager Baker: Not the first choice, but the right one

WASHINGTON — Dusty Baker might not have been the Washington Nationals’ first choice to be their next manager, but he is…
Listen now to WTOP News WTOP.com | Alexa | Google Home | WTOP App | 103.5 FM

WASHINGTON — Dusty Baker might not have been the Washington Nationals’ first choice to be their next manager, but he is the right choice for a team that took a step backward in 2015.

For the past week, it had been reported that former San Diego Padres manager and 2010 National League manager of the year Bud Black was the team’s choice to succeed Matt Williams, who was fired at the end of  the season.

For Black, apparently, there was not enough green. USA TODAY reports Black did not like the Nationals’ $1.6 million offer for one year.

Black might have worked out well here in D.C., but Baker is a better fit and comes with an even better dugout resume.

The Nationals announced a multiyear deal with Baker on Tuesday morning. Regardless of the terms, he made it clear he wants to be here. Baker wanted the Nationals managerial job when it was open before, but it was given to Williams instead.

Baker now has what he has long coveted. I believe Baker thinks this is his last shot to win a World Series as a manager.

With Baker, the Nationals now have their best shot. 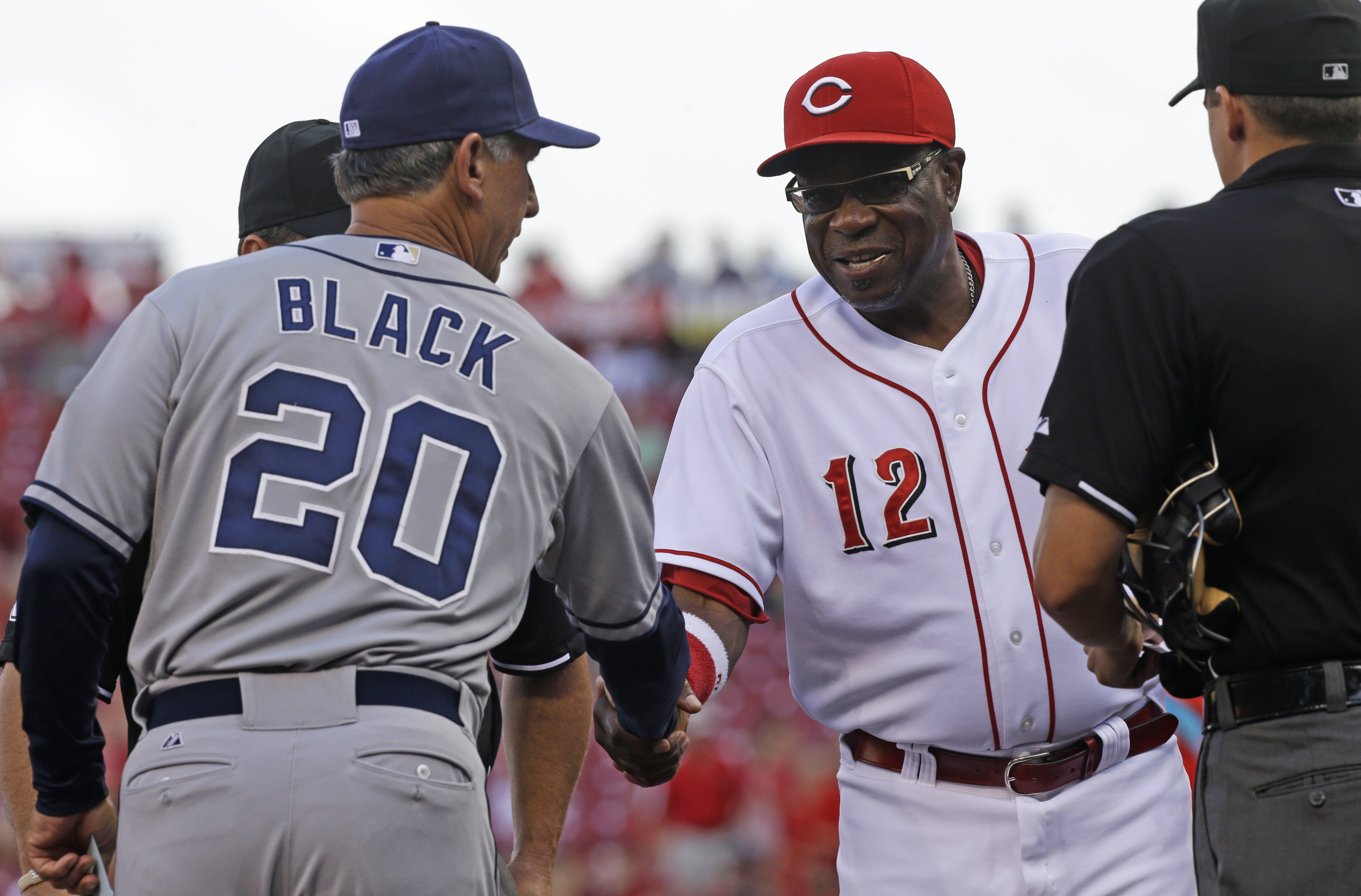 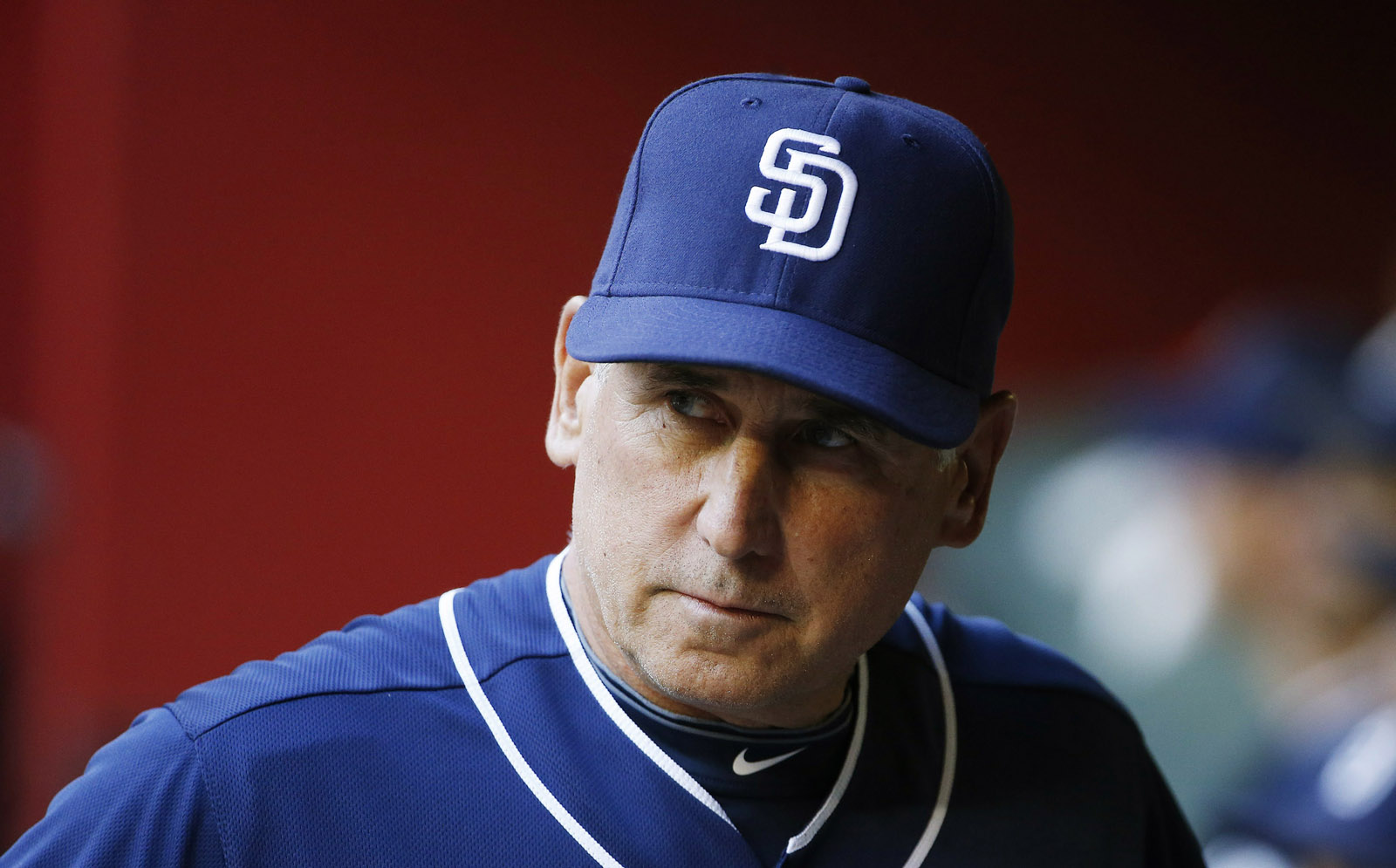 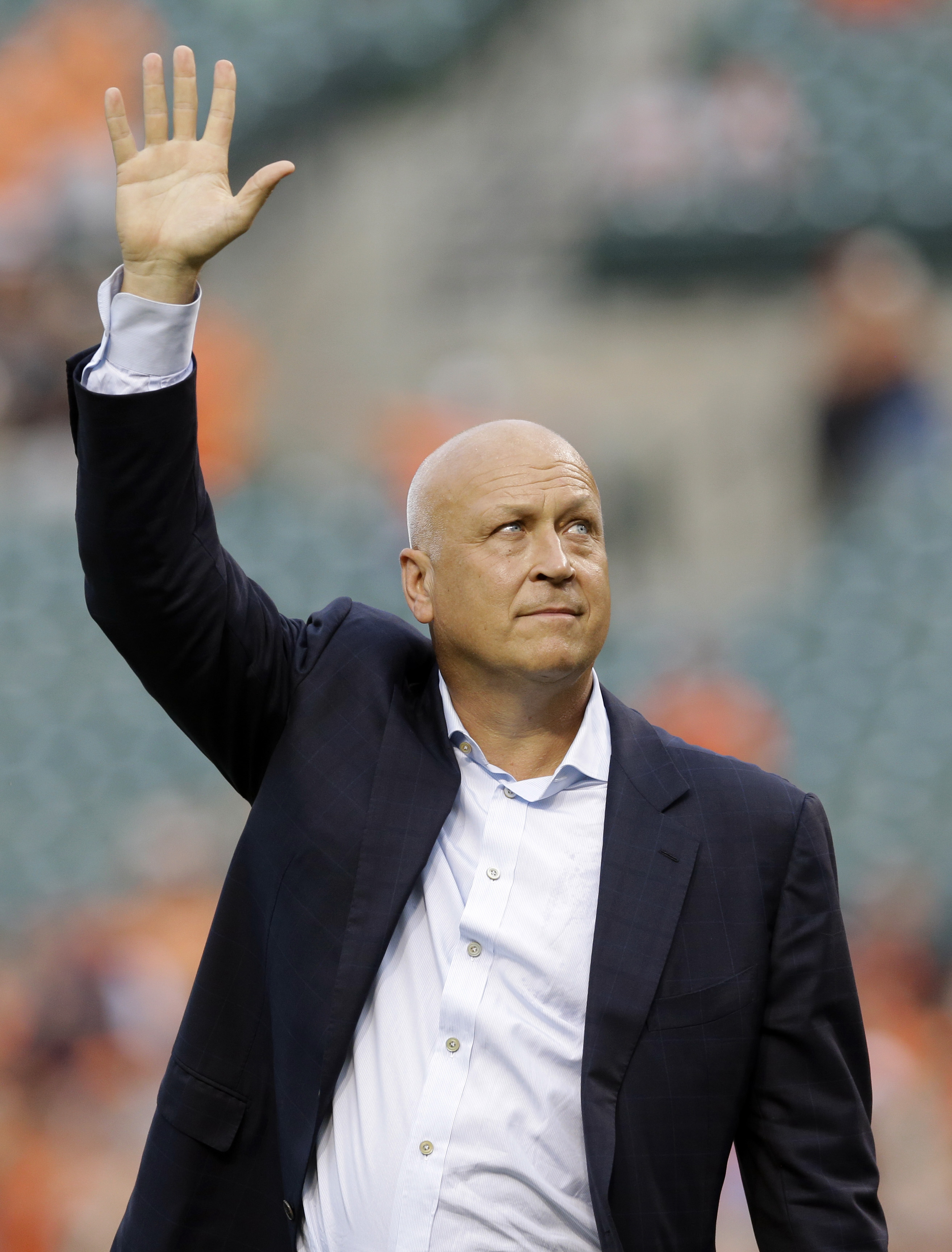