Take the journey through music and imagery with Arena Riffs

Arena Riffs is free and open to the public to watch, but reservations are encouraged. Each original musical will be available to stream at arenastage.org.
Listen now to WTOP News WTOP.com | Alexa | Google Home | WTOP App | 103.5 FM

“Arena Riffs will take us on three different emotional journeys through our virtual world, using music, lyrics and each artist’s unique creative visions. The artists were asked to create whatever they envisioned and make small films through music and imagery. They have succeeded beyond our expectations.” shares Artistic Director Molly Smith

Arena Stage second installment of Arena Riffs The Freewheelin’ Insurgents is a “wistful expression, in hip-hop and spoken vignettes, of the opportunities a pandemic robs from theater artists” (Washington Post).

The Freewheelin’ Insurgents, written and directed by award-winning playwright, director and actor Psalmayene ‘Psalm’ 24 (Arena’s The 51st State, May 22, 2020) is a love letter to the Black Lives Matter movement and an elegy for theater.   This musical piece examines the grief and void the pandemic, combined with the nationwide reckoning on racial injustice, has created for theater artists and audiences. The story unfolds through hip-hop and movement and explores issues of violent versus nonviolent protest, love and mental health during this unprecedented moment in history.

Arena Riffs will conclude with a new music piece, A More Perfect Union, written by award-winning composer Rona Siddiqui (Salaam Medina: Tales of a Halfgan, One Good Day) on April 14 at 7 p.m. EDT. Drawing on inspiration from concept albums, her story is a visual audio piece that showcases the different phases of the emotional life cycle of a relationship, such as bargaining and acceptance.

Arena Riffs is free and open to the public to watch, but reservations are encouraged. Each original musical will be available to stream at arenastage.org.

Arena Riffs is a three-part commissioned music series that features three different composer and lyricist teams with 20–30-minute musical selections infused with sounds of folk, indie and hip-hop. Themes in the musical series include the grief and void created by the pandemic, the nationwide reckoning on racial injustice, finding joy in difficult times and the exploration of one’s relationship to the country. 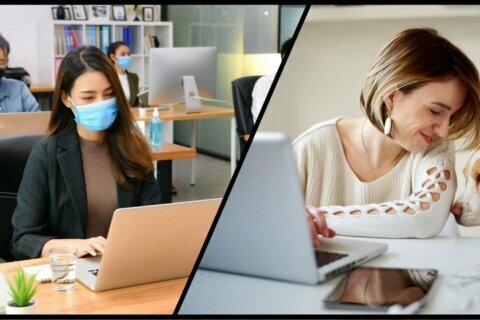 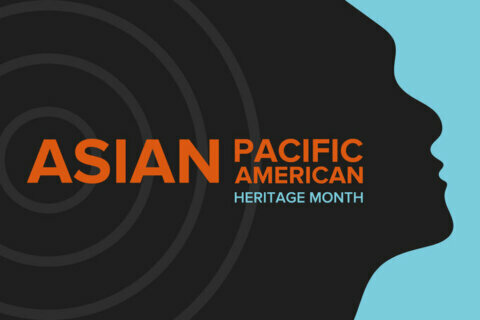 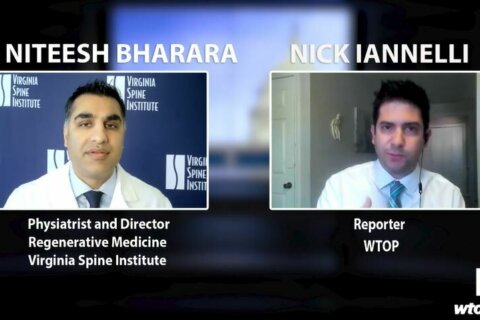