A lot happened in and around the District in the last 20 years, and for us, those from here and of here, the sports world flipped upside down. 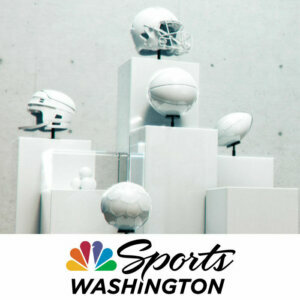 At NBC Sports Washington, we gathered a panel of sportswriters, former athletes and other experts to look back on the region’s biggest sports stories with our The Big Twenty project. Agree? Disagree? Want to share your story? We’re on Twitter at @NBCSWashington.

We are excited to reveal story number 15 in our countdown – The Ravens win Super Bowl XLVII in 2012. Check back every weekday through February 13th as we reveal where each story ranks.

The 2012 Ravens had been there before.

In 2010, it was blowing a two-touchdown lead in Pittsburgh. In 2011, it was a Lee Evans end zone drop coupled with a Billy Cundiff field goal miss in the final minute of the AFC Championship Game. Devastating finishes to 12-4 seasons.

Coming off the two most crushing postseason losses in franchise history, the 2012 Ravens knew they would judged, and ultimately remembered, for what they did in January.

They would also be remembered for capping Ray Lewis’ Hall of Fame career. The longest-tenured Raven and last player remaining player from the 2000 Super Bowl announced after the regular season he would retire after the playoffs.

The Ravens rallied behind their unquestioned leader, playing not just for a ring but to help Lewis go out on a high note. Almost immediately, it was clear this was a team of destiny.

Facing 3rd-and-3 from their own 30-yard line, down 35-28 with 41 seconds left in freezing Denver, the Ravens would not panic. Joe Flacco launched the Prayer in Thin Air, caught by a streaking Jacoby Jones for a 70-yard touchdown and overtime.

The play is forever immortalized in Baltimore’s memory, the defining moment of an all-time postseason run. 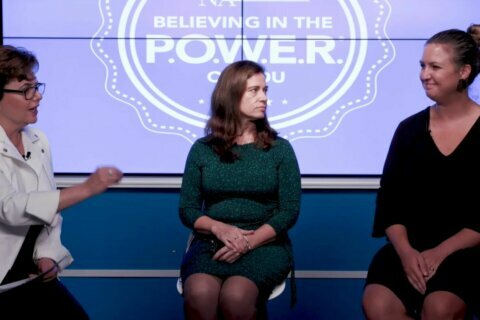 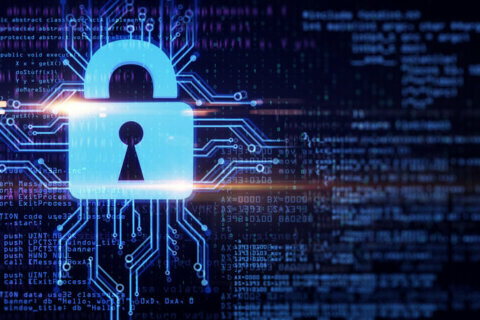 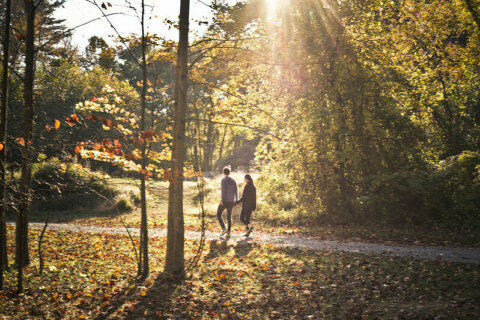