Scientists determine safest places to be during zombie apocalypse

WASHINGTON — Where is the best place to be in the event of a zombie apocalypse? It’s a question many have…
Listen now to WTOP News WTOP.com | Alexa | Google Home | WTOP App | 103.5 FM

WASHINGTON — Where is the best place to be in the event of a zombie apocalypse? It’s a question many have pondered, but now scientists have the answer — and D.C.’s brains don’t fare well when it comes to encroaching flesh-eating undead.

Cornell University researchers built a statistical model to determine what a zombie outbreak would look like and how it would spread through the United States.

The model confirmed what many in the nation’s densely populated regions fear: The key to surviving the zombie apocalypse is to live as far away from a city as possible, reports The Washington Post.

The interactive model the researchers developed shows the D.C. area getting swallowed by zombies within the first 48 hours.

Other, more remote, areas could be spared for days, weeks, months or even years, researchers found.

“It’s bad to be near any big city,” Alex Alemi, a researcher with the project, said to The Washington Post.

He says in a far-removed city, “it would be a situation where you’re watching chaos on television, but where you are everything would remain unchanged.”

The researchers’ model is built on some fundamentals. One is the “bite-to-kill” ratio, which measures how often a person would kill a zombie versus how often a zombie would infect a human. Also, the model assumes that zombies can only travel by foot.

Additionally, the model says transportation breaks down during a zombie event, meaning if you live in D.C. when the outbreak occurs, you can’t get in or out.

“Transportation would likely break down in an outbreak,” Alemi said to The Post.

Alemi contends that there is really no hope in a zombie apocalypse situation and that eventually it would kill us all.

“Zombies are unique and very different than other diseases in that victims of other diseases either get better or succumb to the disease,” Alemi told The Post.

“But zombies are the undead. They don’t get better. And the only way to stop them is for a human to kill the zombie. With other diseases, no matter how many infections you model, the disease is not going to infect every single person. But in the zombie model, you really can turn every single person into a zombie.”

Don’t go packing up to head to a remote area just yet, Alemi says. A rush to underpopulated regions would only make them vulnerable.

Also, he reminds people to not get too carried away with the possibilities of an attack from bloodthirsty undead. The research is a way to apply hard science to a popular, fun topic.

The Cornell researchers will present their findings at the 2015 American Physical Society March Meeting, on Thursday, March 5, in San Antonio, Texas. 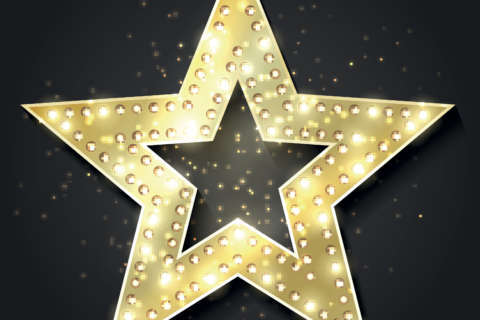