WASHINGTON — A tiny planetoid in orbit around our sun has been getting a lot of attention over the past…
Listen now to WTOP News WTOP.com | Alexa | Google Home | WTOP App | 103.5 FM

WASHINGTON — A tiny planetoid in orbit around our sun has been getting a lot of attention over the past several weeks.

NASA’s Dawn spacecraft is on its final approach to Ceres, a small dwarf planet buried in the debris-laden middle reaches of our solar system.

For the past several weeks, Dawn has been sending back stunning photographs of Ceres. Whereas the Hubble Space Telescope has rendered only blurry, pixelated images of Ceres, the photos from Dawn are the clearest ever taken of the small world.

WTOP’s Space Guy Greg Redfern says Dawn is only one month away from its final destination.

Ceres is thought to contain more fresh water than Earth. The icy body is less than half the size of Pluto.

NASA’s Jet Propulsion Laboratory in Washington, the Marshall Space Flight Center, in Huntsville, Alabama, and UCLA are overseeing the spacecraft’s voyage beyond the outermost orbits of the terrestrial planets. Orbital Sciences, near Dulles Airport, built the spacecraft.

The new imagery released on Thursday reveals a bright blemish on the surface of Ceres.

“When you look at the images, they do resemble impact craters that we have seen on some of the larger moons of Jupiter and Saturn that have an ice covering. We are going to learn exactly what these features are when we go into orbit around Ceres. … We’re going to get to know that little world inside and out,” Redfern says.

Dawn was launched in 2007 and is within 90,000 miles of Ceres. The spacecraft careened past Vesta, another large protoplanet, in July 2011. The data collected from these two close encounters will help astronomers understand the early evolution of the solar system.

“This is going to be our up-close and personal view to this mysterious and wonderfully weird world,” Redfern says. 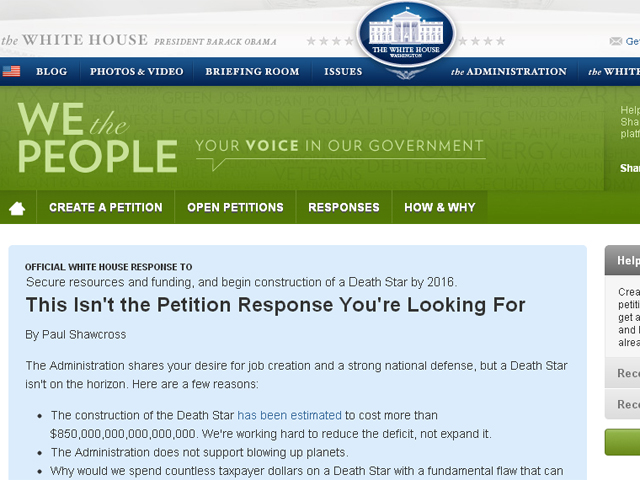 The White House does not support blowing up planets 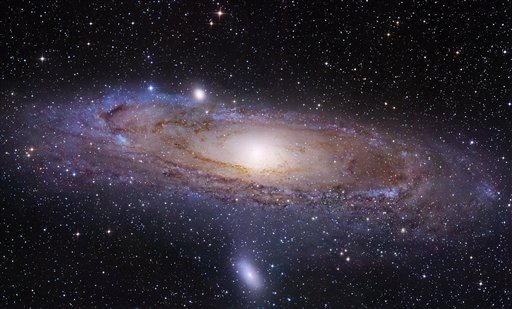 Billions and billions of planets in the universe