US average long-term mortgage rates back under 7%, for now

WASHINGTON (AP) — The average long-term U.S. mortgage rate dipped back under 7% this week, one day after the Federal Reserve raised its benchmark borrowing rate to its highest level in 15 years as it tries to squelch four-decade high inflation.

Mortgage buyer Freddie Mac reported Thursday that the average on the key 30-year rate fell to 6.95% from 7.08% last week. The rate was 3.09% last year at this time.

On Wednesday, the Fed raised its short-term lending rate by another 0.75 percentage points, three times its usual margin, for a fourth time this year. Its key rate now stands in a range of 3.75% to 4%, with more increases likely on the horizon.

“We still have some ways to go,” Fed Chair Jerome Powell said Wednesday, suggesting that more recent data suggest that officials might have to raise rates higher than the 4.6% they forecast in September if inflation continues to persist.

Consumer prices remained stubbornly high at 6.2% year-over-year in September, the same as the previous month.

The average long-term U.S. mortgage rate topped 7% for the first time in more than two decades this week, which combined with sky-high home prices, have crushed homebuyers’ purchasing power by adding hundreds of dollars to monthly mortgage payments.

Sales of existing homes have declined for eight straight months as borrowing costs have become too high a hurdle for many Americans already paying more for food, gas and other necessities. Meanwhile, some homeowners have held off putting their homes on the market because they don’t want to jump into a higher rate on their next mortgage.

While mortgage rates don’t necessarily mirror the Fed’s rate increases, they tend to track the yield on the 10-year Treasury note. The yield is influenced by a variety of factors, including investors’ expectations for future inflation and global demand for U.S. Treasurys. 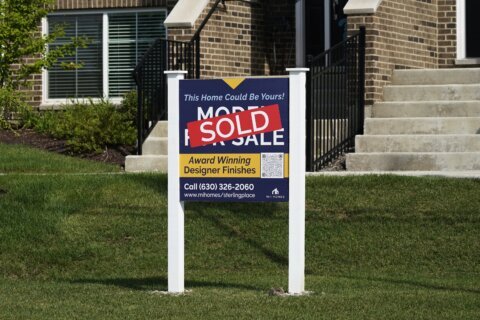 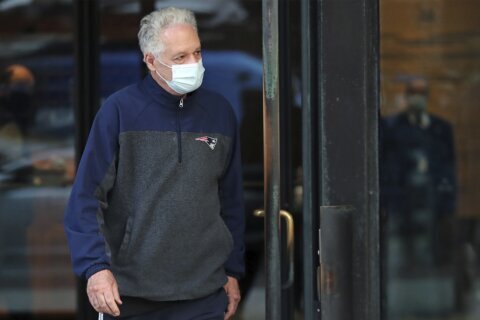