Average US mortgage rates jump by most in 35 years

WASHINGTON (AP) — Average long-term U.S. mortgage rates had their biggest one-week jump in 35 years with the Federal Reserve this week raising its key rate by three-quarters of a point in bid to tame high inflation.

Mortgage buyer Freddie Mac reported Thursday that the 30-year rate climbed from 5.23% last week to 5.78% this week, the highest its been since November of 2008 during the housing crisis.

Wednesday’s rate hike by the Fed was its biggest in a single action since 1994.

The brisk jump in rates, along with a sharp increase in home prices, has been pushing potential homebuyers out of the market. Mortgage applications are down more than 15% from last year and refinancings are down more than 70%, according to the Mortgage Bankers Association.

Those figures are likely to worsen with more Fed rate increases a near certainty.

The Fed’s unusually large rate hike came after data released last week showed U.S. inflation rose last month to a four-decade high of 8.6 %. The Fed’s benchmark short-term rate, which affects many consumer and business loans, will now be pegged to a range of 1.5% to 1.75% — and Fed policymakers forecast a doubling of that range by year’s end.

Higher borrowing rates appear to be slowing the housing market, a crucial part of the economy. Sales of previously occupied U.S. homes slowed for the third consecutive month in April as mortgage rates surged, driving up borrowing costs for would-be buyers as home prices soared.

On Tuesday, the online real estate broker Redfin, under pressure from the cooling housing market, said Tuesday that it was laying off 8% of its workers.

Homeownership has become increasingly difficult lately, especially for first-time buyers. Besides staggering inflation, rising mortgage rates and soaring home prices, the supply of homes for sale continues to be scarce. 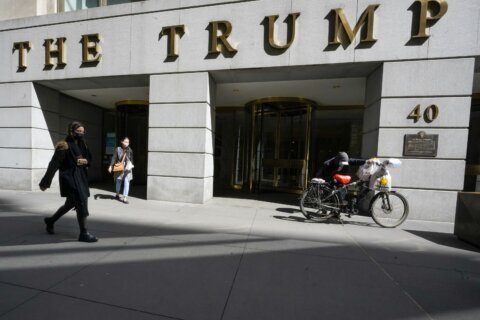 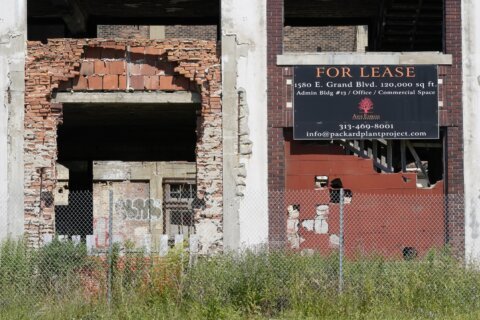