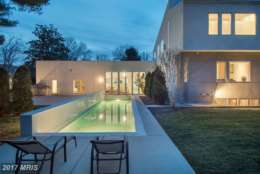 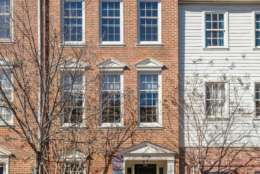 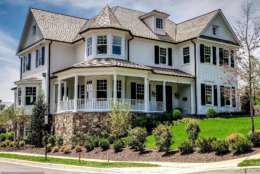 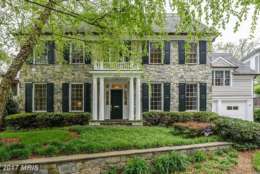 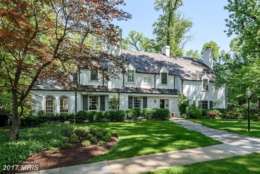 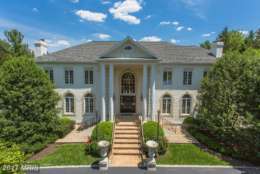 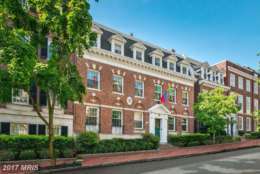 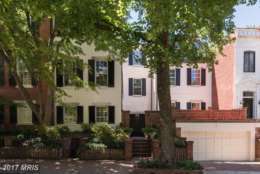 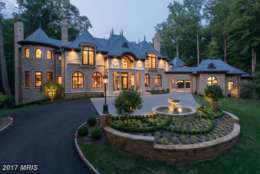 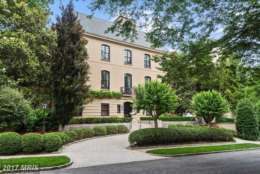 WASHINGTON — The most expensive residential real estate sale in the Washington metro last month sold for full $14 million asking price and was on the market for just seven weeks, a considerably fast sale for a home in that lofty price range.

The buyer was the Kingdom of Morocco, according to the Washington Business Journal, which reported the home was previously owned by Mandell Ourisman, the late chairman of Ourisman Automotive Group.

The only other eight-figure sale in July was a six-bedroom Chateau-style home on two acres in McLean, Virginia, which sold for $12.5 million, $500,000 below its list price.

Seven of the 10 most expensive residential sales in the Washington metro last month were in the District. 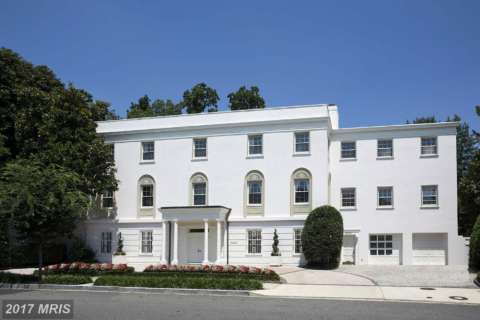 Photos: Most expensive homes sold in the DC area June 2017