Foggy Bottom is DC’s most expensive for renters

WASHINGTON — The median monthly rent for a two-bedroom apartment in Foggy Bottom-GWU is $4,620, more than double the average rent District-wide, according to data from Apartment List Inc.

Foggy Bottom is the most expensive neighborhood in the District, followed by Logan Circle-Shaw ($3,670), Dupont Circle and Adams Morgan ($3,350 each) and Cathedral-Wesley Heights ($3,280).

Apartment List revealed rent in the District is rising the fastest in the Petworth neighborhood, up 8.8 percent from a year ago.

An Apartment List survey of renters also showed D.C. renters are overall satisfied, grading their experience as a renter in D.C. as A-minus. Local jobs and career opportunities, as well as access to public transit both received As. Commute times for District renters scored a B, weather B-minus and access to parks a B-plus.

D.C.’s affordability and cost of living scored a D.

Arlington, Virginia, ranked as the top-rated city nationwide for renter satisfaction, along with Lincoln, Nebraska, and Pasadena, California.

You can see the full report on Apartment List.

A separate report from apartment listing site Abodo ranked the D.C. metro area as the fifth-most expensive apartment rental market in the country,  based on current listings, with a median rent of $2,097 for a one-bedroom apartment.  San Francisco ranked most-expensive, at $3,415 a month, followed by New York City, San Jose and Boston. 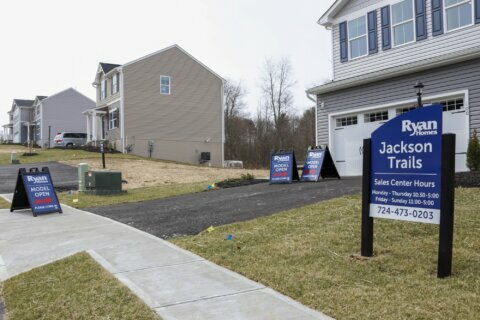 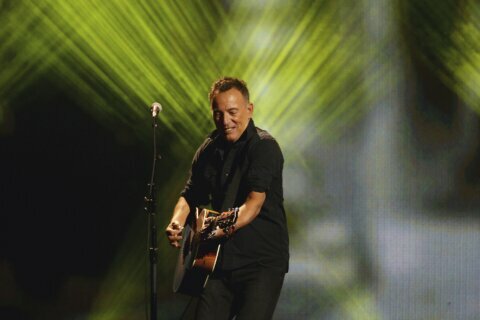