Like the idea of renting a desk next to a stranger and sharing Wi-Fi, a kitchen and copiers? The co-working industry is booming across the D.C. region.
Listen now to WTOP News WTOP.com | Alexa | Google Home | WTOP App | 103.5 FM

WASHINGTON – The fastest-growing kind of office in the District is full of strangers.

Over the past 18 months, nearly half of the D.C. region’s expansionary leasing activity has fallen within the co-working segment, as well as incubators and TAMI (technology, advertising, media and information) segments, according to commercial real estate firm JLL.

“The co-working industry is booming across the region and especially within the District,” said JLL’s Scott Homa. “The growth has been exceptional, and by all indications the spaces are very well subscribed. Many of them have waiting lists that span several months.”

Co-working space, including big players like WeWork and MakeOffices, as well as smaller shared-space landlords, can provide a self-employed entrepreneur or small startup with a desk and basic office necessities for as little as a few hundred dollars a month. And because of the type of worker it caters to, the segment is not cannibalizing the traditional office market in D.C.

“A large share of the members in these co-working institutions were in an under-served part of the real estate market,” Homa said. “These are people who in many cases would be working out of a coffee shop or out of their home, who now have a community that caters to the freelance employee. To that degree, it’s helpful for the market because you’re seizing upon an untapped part of the market.”

Co-working space also provides networking opportunities for young entrepreneurs and startups. An independent business owner might need a web designer or someone to provide legal advice — and in a co-working space, they just might find him or her sitting in the cubicle next door.

The co-working segment is the bright spot in D.C.’s commercial real estate market right now, but there are concerns.

JLL said the office vacancy rate in D.C. is currently over 12 percent, and the most reliable sources of large leases — law firms, lobbyists and government agencies — are cutting back on the amount of office space they need.

“With eight groundbreakings in downtown D.C. (in the second quarter), we expect to see supply outstrip demand over the next 24 to 36 months,” Homa said.

Those development projects will add a total of 2.8 million square feet of office space, even as D.C.’s net absorption year-to-date is minus 372,000 square feet — meaning more office space in the District has been vacated than has been leased.

Much of that new office space is considered “trophy” space, meaning the top end of the market. Much of it will be priced 15 to 25 percent above prevailing market averages, which JLL said will drive more competition for less expensive Class B and Class C office space in good locations.

Although the District benefits from the urban migration trend, the geographic scope of leasing activity continues to widen. JLL said suburban Maryland and Northern Virginia each outpaced the District in leasing velocity during the second quarter. 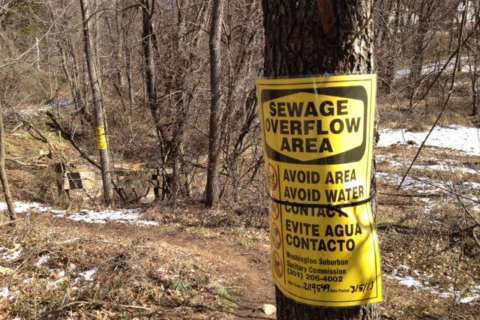 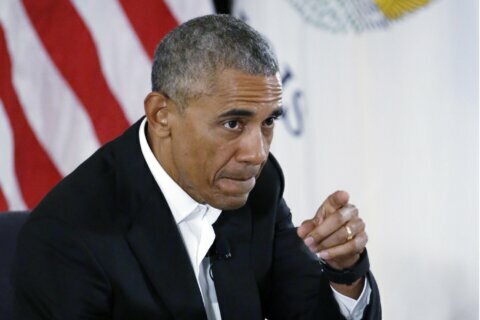