WASHINGTON — The rising prices for houses and condominiums in the D.C. area have its positives and negatives, as the prices…
Listen now to WTOP News WTOP.com | Alexa | Google Home | WTOP App | 103.5 FM

WASHINGTON — The rising prices for houses and condominiums in the D.C. area have its positives and negatives, as the prices can form a barrier to people trying to get into the market.

That’s the word from CNBC real estate reporter Diana Olick, who spoke with WTOP on Thursday morning. While median home prices rose nearly 2 percent in October over last October, it’s also true that sales are down by 13 percent.

“It’s not that the market is weak, it’s just that there’s nothing for sale,” Olick says.

The District is up against some hard limits when it comes to new housing, Olick says. To build a single-family house, a builder has to find a building to tear down. And while new developments have sprung up in Northeast and Southeast, and around Nats Park, they’re mostly rentals, and “it’s just not enough for the demand.”

On the other hand, Montgomery County, Maryland is seeing “a nice surge in condo sales,” Olick says.

The surge comes as prices have stayed about level, according to the study by RealEstate Business Intelligence.

There’s a similar supply problem in Northern Virginia, Olick says, and that has Realtors concerned that prices are going up so fast that “millennials, the younger buyers, just can’t get into the market.”

Fairfax County, Virginia has a similar amount of pent-up demand as well.

It all has to do with how “vibrant” D.C. is, Olick says, and how much people want and need to be close by.

“Everybody wants to live close in, and they’re pushing in on that supply.”

The housing-market collapse of the last decade has put a dent in the supply in two ways, Olick says.

For one thing, builders, particularly in Montgomery County, were badly hurt in the downturn.

“They are coming back, but the farther out you go, the less demand they’re seeing, and the less they want to put up speculative homes.”

Speculative homes are houses and condo buildings erected before there are any buyers.

Olick says that while some housing inventory could free up as baby boomers with empty nests begin to downsize, the collapse is impeding that process as well: A lot of homeowners lost equity in the crash, and they may not be ready to sell at current market prices. 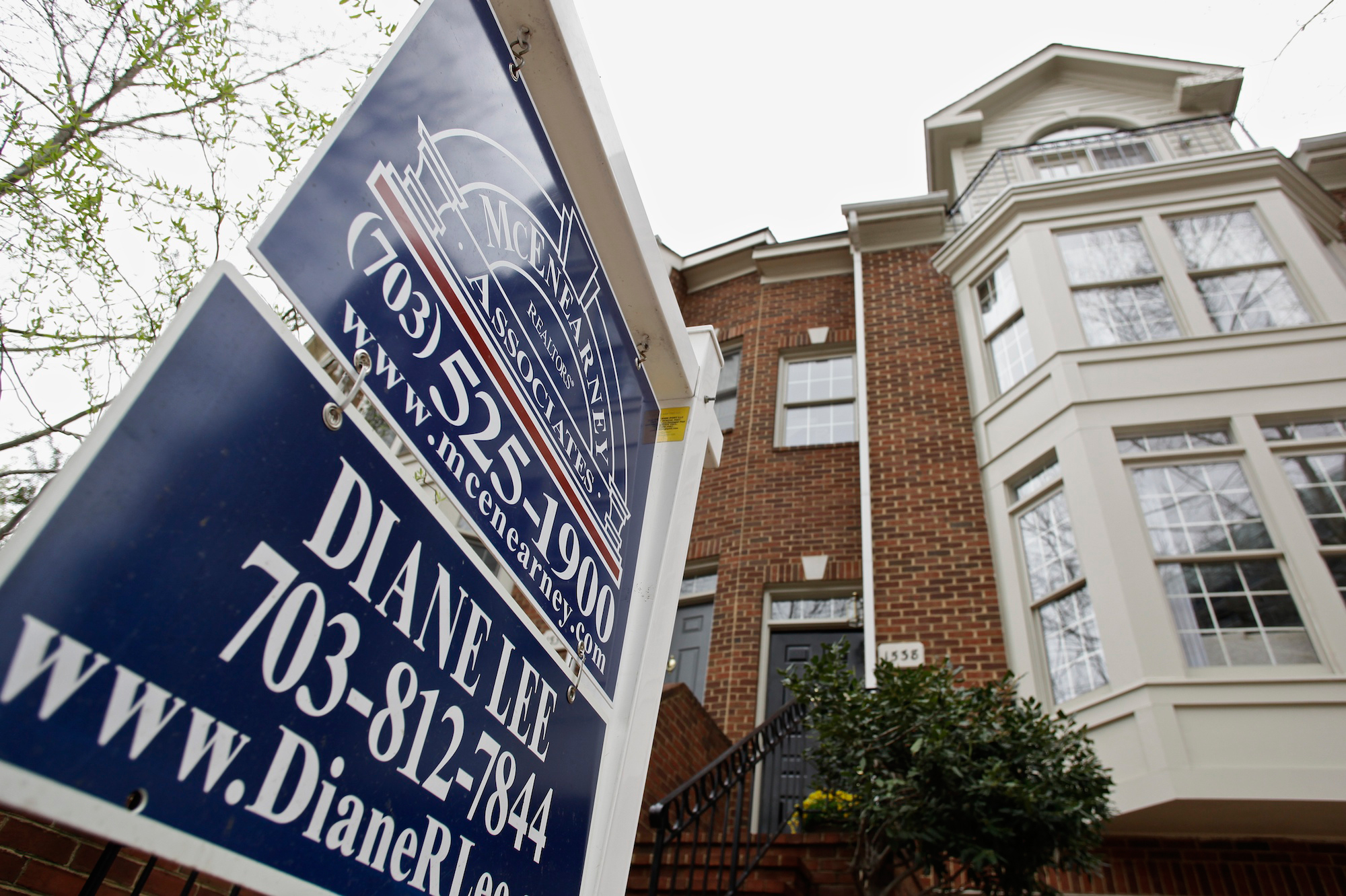 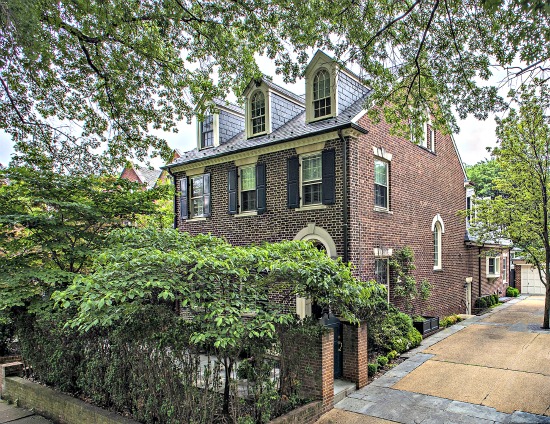 $2M is the new luxury in D.C. real estate