A proposed new Wawa on Sudley Road in Manassas is facing backlash from a neighboring church ahead of its rezoning vote at the City Council next month.
Listen now to WTOP News WTOP.com | Alexa | Google Home | WTOP App | 103.5 FM

A proposed new Wawa on Sudley Road in Manassas is facing backlash from a neighboring church ahead of its rezoning vote at the City Council next month.

A number of Manassas Baptist Church leaders and congregants spoke out against the proposal to build the first Wawa within city limits at the council’s public hearing for the rezoning application Monday night. One council member insisted the proposal did not fit with the city’s comprehensive plan.

The gas station and convenience store planned for the intersection of Sudley and Digges Road, just across Digges from UVA Health’s Prince William Medical Center, would make a number of contributions to the area, city staff and Wawa representatives said Monday. They would include new sidewalks along Digges Road and Champion Court (which separates the site and the church), a crosswalk on Digges to create easy access on foot from the hospital to the convenience store, and a landscaped buffer on all sides of the site.

Rather than the bike lane recommended in the city’s own Mobility Master Plan, Wawa would build an 8-foot shared-use path in front of its property.

Rick Slusher, a member of the church’s board of directors, said the congregation had a number of concerns about the proposal, including hazardous materials, trash, traffic and noise.

“We’re concerned about the traffic increase, 24 hours a day, 7 days a week,” Slusher told the council Monday night. “The delivery, transfer, storage and dispensing of large volumes of hazardous material in the form of gasoline and diesel fuel will be next door to the church building housing the bulk of our children’s ministries and activities. … We certainly salute the city for its efforts in the area of economic development, but this is an economic development project that’s in the wrong location.”

Other speakers said that they’re worried their property would be used as a cut-through to the store. However, Jessica Pfeiffer, a representative for the development, said her group had approached the church about building a fence or adding another barrier to better separate the properties, but she said that church leadership had rejected the ideas.

UVA hospital leadership submitted a letter of support for the project, which would replace three mostly vacant buildings on 1.5 acres. According to a representative for the developer, the only tenant left in the three office buildings is the property owner, who would sell if the rezoning and special-use permit are approved.

Although the city’s community development staff recommended approval of the project with a series of conditions, the Planning Commission recommended denial by a vote of 4-3 at its hearing. Next month, the council should have the final say over whether the project can proceed. 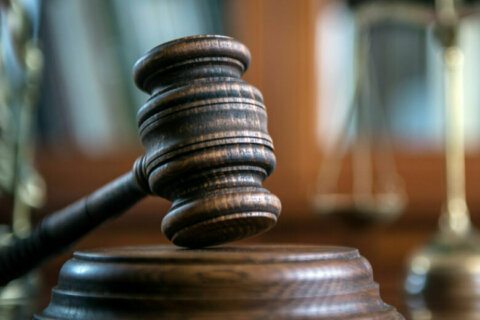 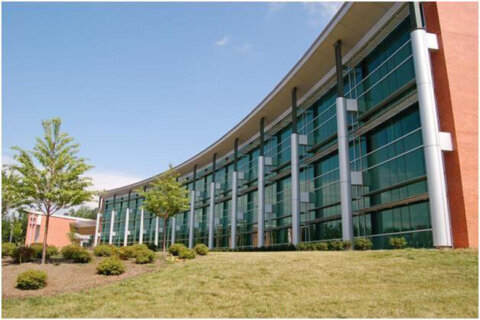