A 16-year-old from Manassas has been identified and arrested on charges of second degree murder for the incident that claimed the life of 20-year-old Herbert Martinez of Sterling, Virginia.

WASHINGTON — An arrest has been made in connection to the stabbing of two Virginia men on May 16 that claimed the life of one and left the other seriously injured.

A 16-year-old from Manassas has been identified and arrested on charges of second degree murder for the incident that claimed the life of 20-year-old Herbert Martinez of Sterling, Virginia.

Police are not releasing the suspect’s name to the public because of his age.

The other victim was an 18-year-old man, also from Sterling, he is expected to recover from his injuries.

According to a news release issued by the Prince William County Police Department, the three men were meeting for an unspecified transaction in the 7500 block of Prince Cole Court, Manassas.

During the interaction, a fight broke out and the younger boy stabbed Martinez multiple times in the upper body and stabbed the other man repeatedly in the lower body.

The suspect was arrested without incident and is currently being held at a juvenile detention facility. 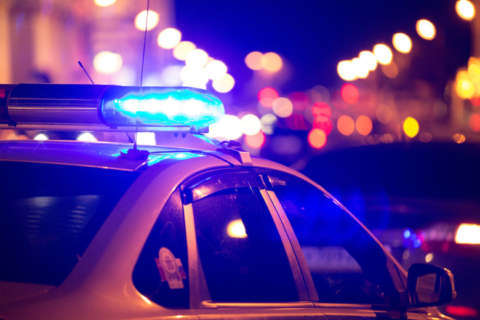