GAINESVILLE, Va. — With the lure of more house for the dollar and less crowded schools, neighboring Prince William and Loudoun counties are leading Virginia’s population growth.

As communities including Haymarket and Gainesville continue to develop, Prince William County has climbed over Virginia Beach to become the second-most-populous jurisdiction in the Commonwealth, behind Fairfax County.

Using U.S. Census Bureau data, University of Virginia’s Weldon Cooper Center for Public Service has determined three of the four most populated counties in Virginia are in Northern Virginia.

Loudoun County, the fastest growing jurisdiction in the state, has seen its population grow 26.8 percent since the 2010 Census, to reach No. 4.

According to the Census numbers, the counties with the most residents 35 and younger were Arlington, Loudoun, Prince William and Stafford Counties. Those counties also had the smallest ratios of residents 65 and older. 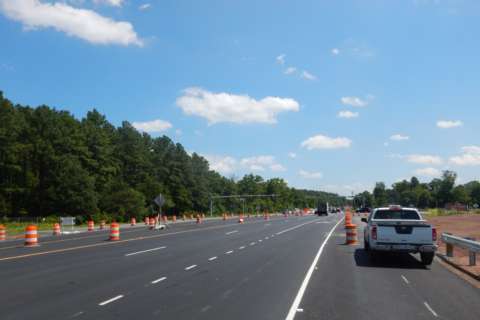