Maryland’s highest court has agreed to consider an appeal filed by the Prince George’s County Council in a controversial local redistricting case.

In a lawsuit filed by four county residents, Judge William A. Snoddy ruled that the council failed to follow proper procedure when it approved a new map for use beginning this year. He ruled that the Prince George’s charter requires the council to pass a redistricting bill. The panel filed a resolution.

Snoddy ordered the county to void the council-approved map and to use instead the map crafted by an independent commission. That map made only modest changes to the map the county has used since 2012.

The council has been heavily criticized for the way it handled the once-a-decade process of redrawing local political boundaries. At a marathon hearing just prior to the vote, approximately 120 residents accused the panel of replacing the commission map with one that six council members — just enough to pass the plan — crafted in secret. No one spoke in favor of the plan, which was adopted on a 6-3 vote.

Critics pointed to numerous instances in which progressive and independent-mind candidates — including one former council member — were narrowly drawn out of districts they intended to run in.

The council members who supported the disputed plan expressed confidence that they faithfully followed the law and the charter.

In a statement issued on Saturday, Prince George’s Council Chairman Calvin S. Hawkins II (D) said: “The Council voted to adopt its 2021 Redistricting Plan by Resolution under the authority granted by voters in 2012 with approval of Ballot Question A, and the County Charter, which states the Plan shall be adopted by Council Resolution.”

The original filing deadline for candidates wishing to run this year, when almost all state and local seats are on the ballot, was Feb. 22. But late last week the Court of Appeals moved the deadline to March 22 to give it time to hold hearings in a series of lawsuits challenging the General Assembly’s plans to redraw congressional and state legislative districts. 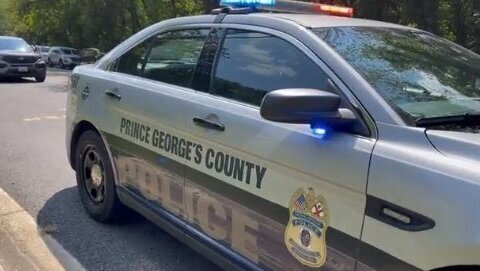