Three people have been charged in the shooting death of a pregnant 18-year-old in Capitol Heights, Maryland, on April 20.

According to police, J’Lyn Quinones, who was pregnant, and another woman were crossing Quinn Street toward Southern Avenue when they were shot.

They ran down Southern Avenue into D.C. looking for help. A D.C. police officer saw the pair at the intersection of Rail Street and Southern Avenue and rushed them to a nearby hospital for emergency treatment.

Quinones died shortly after arriving at the hospital. Her baby was delivered during surgery and is expected to survive.

The other victim was also treated and police said her injuries are not considered life-threatening.

Michael Johnson and Bianca McDuffie have been charged with accessory to first-degree murder after the fact for allegedly helping Malik evade arrest after the shooting.

All three were found in McDuffie’s home. They are being held in D.C. pending extradition to Prince George’s County. 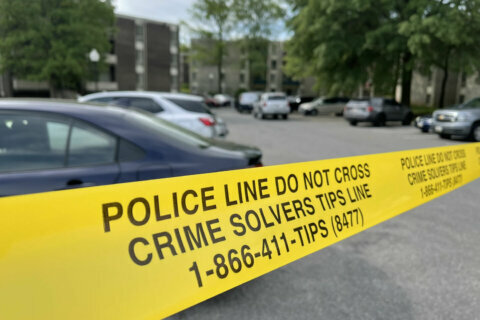 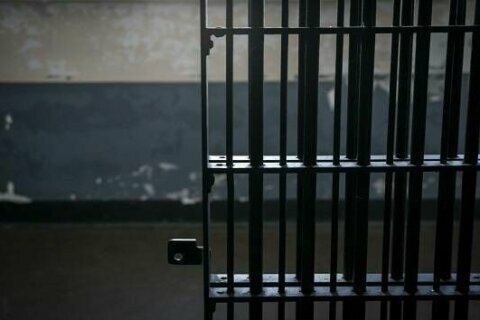