A man died Sunday afternoon after being stabbed near the Best Food One convenience store in Prince George’s County, Maryland, according to authorities.

Prince George’s County police said the stabbing took place around 2:40 p.m. on the 2400 block of Southern Avenue in Capitol Heights.

When police arrived in the area, they said they found a man with stab wounds to his upper body. He was pronounced dead on the scene.

Another man had also been stabbed, according to police, and was taken to a nearby hospital with non-life threatening injuries.

Police said that no arrests have been made. Authorities also said they do not believe this is a random attack.

Below is the area where the stabbings took place: 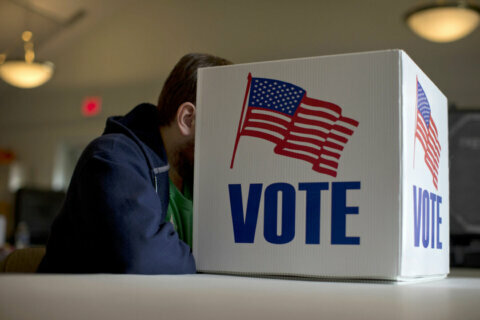 What’s on the ballot: Prince George’s Co. voters weigh in on 5 bond issues