A Maryland woman will spend several years in prison for her role in a crash last year that killed a man and five children who were related to her.
Listen now to WTOP News WTOP.com | Alexa | Google Home | WTOP App | 103.5 FM

A Maryland woman will spend several years in prison for her role in a crash last year that killed a man and five children who were related to her.

On Friday, a judge sentenced Dominique Taylor, 33, of Bowie, to 30 years with all but 18 suspended for a 2019 crash that killed five children and her 23-year-old friend.

Those who were killed include her daughters London Dixon, 8, and Paris Dixon, 5; their relatives Damari Herald, 15; Zion Beard, 14; Rickelle Ricks, 6; and Taylor’s friend, Cornell Simon.

“This was a really difficult case because the defendant in this case killed two of her children and three of her nieces and nephews, as well as a really close friend of hers,” Prince George’s County State’s Attorney Aisha Braveboy said Friday.

Prosecutors said that on Feb. 2, 2019, Taylor had alcohol twice the legal limit and marijuana in her system when she was driving a vehicle and ran off northbound U.S. 301 and crashed into a tree in a wooded area.

The children were not wearing seat belts, and they were all ejected from Taylor’s car. They died at the scene.

Simon, who was sitting in the front passenger seat, died from his injuries several weeks later.

“She suffered great losses, but she was also the one responsible for those losses. We had to hold her accountable,” Braveboy said.

The judge in the sentencing called it the most difficult decision that she had to make, according to Braveboy, who said that her office understood that Taylor did not intend to kill anyone, but she made some very bad decisions.

“No parent wants to be responsible for killing their children. This wasn’t an intended outcome. But people have to understand, if they drive under the influence of alcohol or of drugs, if they drive distracted, that these accidents can and will happen. And there are devastating consequences.”

Upon release, Taylor will be on supervised probation, and she will be required to drive with an ignition interlock system. 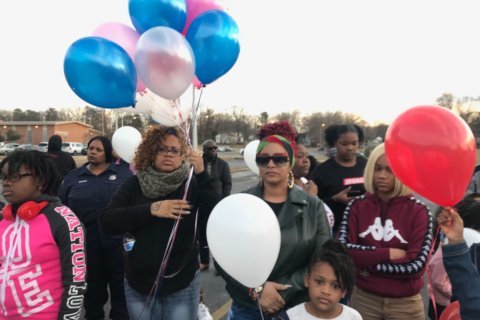 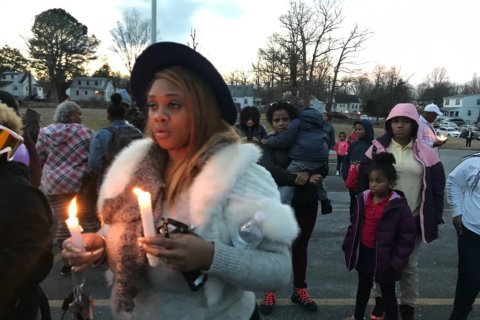 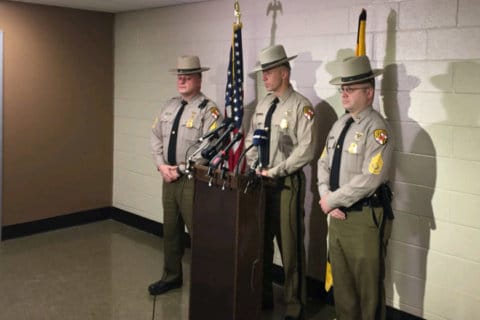 5 children dead after US 301 crash in Bowie