‘She gets it done’: 1st female fire chief of Prince George’s County sworn in

The Prince George's County Fire and EMS Department swore in Tiffany D. Green as fire chief on Tuesday, the county's first woman to hold the position.

The Prince George’s County Fire and EMS Department swore in Tiffany D. Green as the new fire chief, the county’s first woman to hold the position and only the ninth black woman in U.S. history to make chief.

“In June of 1995, I walked into a volunteer fire station in Oxon Hill, Maryland,” Green said at the ceremony Tuesday held at the First Baptist Church of Glenarden. “Less than two months later, I became a volunteer and, in March of 1999, a career firefighter. That one decision to serve changed the trajectory of my life.”

The Prince George’s County native was interim chief since last year and was named chief deputy in 2018. Green succeeded Benjamin Barksdale, who was in the department for nine years and the last three as chief.

“It takes many years to become an overnight success,” said Prince George’s County Executive Angela Alsobrooks, who pointed out that Green is also the first firefighter paramedic chief in the department’s history. “And her grit, and determination, and achievement show that this was no quick and easy process. She had unknowingly been preparing for this day her entire career … She has proven time and time again that when she’s given a duty and a mission, she gets it done.”

Andy Pentelis, district vice president of the International Association of Fire Fighters, thanked the county council for “the vision and the will to find a highly qualified and exceptionally talented fire chief that our department needs to address the challenges that a large metropolitan department faces in the 21st century.”

Pentelis, who worked with Green for two decades, said he was in awe of her professional accomplishments. “She’s always a step ahead of the pack, and left her legacy and her mark,” he said.

Decatur, Georgia, Fire Chief Toni Washington — a friend and mentor to Green — expressed pride in Green becoming the ninth black woman to be named fire chief in the country’s history.

“There is no doubt you will represent us well,” Washington said. “I’m most excited about another stone that has been thrown toward the glass ceiling that we women continue to shatter.”

Green went on to say, “My promise to the council, to the county executive and, most importantly, to the residents and visitors of this county is to continue to lead this department forward, to continue to be accountable, professional and community-centered.” 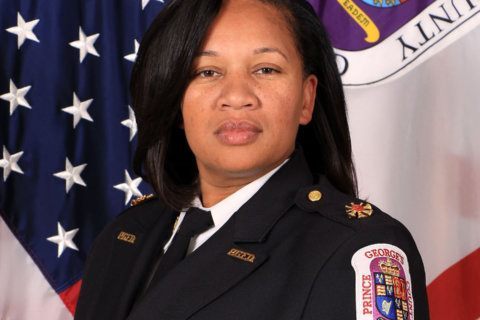 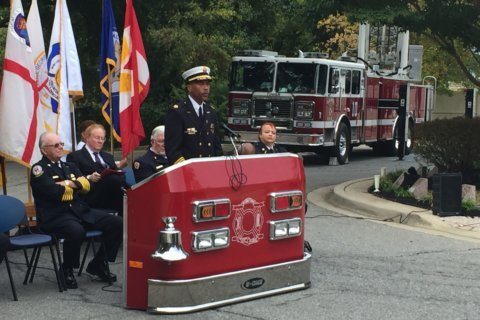 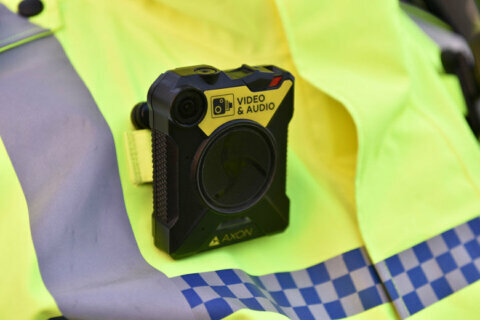