A Prince George's County District Court judge found probable cause to continue to hold a man who is charged with first-degree murder in Zoe Spears' killing.

Spears, 23, was found shot to death in Fairmount Heights, Maryland, on June 13, just blocks from where 27-year-old Ashanti Carmon, another transgender woman, was fatally shot in March.

At Monday’s preliminary hearing, Roberts said a detective had told the judge that Thomas had spoken with Spears for just 20 seconds before shooting her.

Thomas, an HVAC technician charged with first-degree murder, is being held without bond. No trial date has been set. 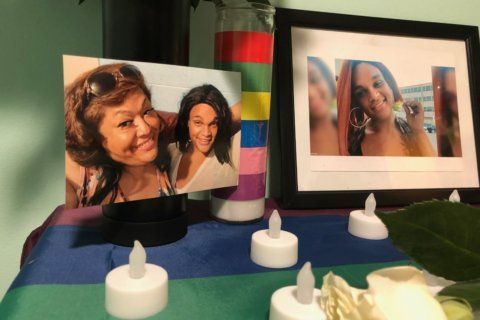