CORONAVIRUS NEWS: Latest COVID-19 numbers in DC, MD, VA | Staff not required to be tested before Mount Rushmore event | How to travel during the pandemic
Home » Prince George's County, MD News » 'It's a mystery': Memorial…

‘It’s a mystery’: Memorial held for Md. woman who died in Dominican Republic

Cynthia Day, 50, and 63-year-old fiancé Nathaniel Holmes died while staying at the Bahia Principe Hotel May 30. According to a preliminary autopsy report, their deaths were a result of organ failure.
Listen now to WTOP News WTOP.com | Alexa | Google Home | WTOP App | 103.5 FM

A Prince George’s County, Maryland, woman who died while vacationing in the Dominican Republic was celebrated Monday during a memorial service at First Baptist Church of Glenarden in Upper Marlboro.

And her attorneys and friends are still questioning her death.

Cynthia Day, 50, and 63-year-old fiancé Nathaniel Holmes died while staying at the Bahia Principe Hotel May 30. A preliminary autopsy report found their deaths were a result of organ failure.

But with an FBI investigation into Day’s death now underway, Steven Bullock — an attorney for the family and at least two others who have lost loved ones at the same resort — said there are too many unanswered questions. They are now awaiting the official toxicology and autopsy reports.

“It’s a mystery,” Bullock said. “There’s reason for us to pause, and we’re going to investigate this and get this matter resolved.”

Bullock also responded to officials in the Dominican Republic who said Day died of shock after Holmes’ death.

“That’s absolutely ridiculous. … The family was actually hurt by that. We do not appreciate it,” he said. Getting answers from officials in the U.S. has been a drawn-out process, he said, but they are waiting for facts before jumping to conclusions.

So far, 10 Americans have died in the Dominican Republic in the past year.

“We need to find out what’s going on and what happened,” said Meshonn Madison, one of Day’s childhood friends.

Day and Holmes were both in great health, Madison said, and she is hopeful officials get to the bottom of her death soon. “There are so many unanswered questions,” she said. 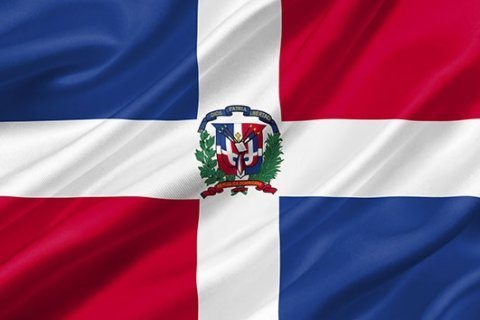 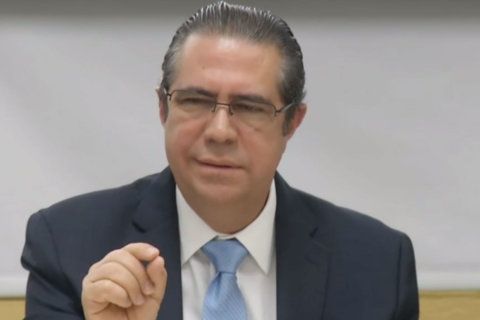