The bodies of a Prince George's County, Maryland, couple who died in the Dominican Republic are back in the United States. The FBI will help with further toxicology analysis.
Listen now to WTOP News WTOP.com | Alexa | Google Home | WTOP App | 103.5 FM

The FBI will assist in the toxicology analysis of the bodies of a Prince George’s County, Maryland, couple who died in the Dominican Republic last month.

The bodies of Nathaniel Holmes, 63, and Cynthia Day 50, arrived in the United States Tuesday, NBC Washington reported. Their families are planning for a second autopsy.

“The safety and security of U.S. citizens that live in, work in, and visit the Dominican Republic remains our highest priority,” said U.S. Ambassador Robin Bernstein in a June 11 statement. “These incidents are tragic and we offer our deepest condolences to those personally impacted.”

The FBI said that the results of the toxicology analysis may take up to 30 days.

The couple was found dead on May 30 at the Bahia Principe Hotel La Romana after they missed their scheduled check out.

The resort released a statement from the country’s attorney general’s preliminary report, saying that the couple had pulmonary edema and respiratory failure, along with other health conditions.

Five days before the Maryland couple was found, Pennsylvania woman Miranda Schaup-Werner was found dead at another Bahia Principe Resort hotel. The hotel said in a statement that, according to forensic results done by Dominican Republic authorities, she died of a heart attack.

Charles County, Maryland, woman, Dawn McCoy, whose husband died at a hotel in the Dominican Republic in 2018, said that she wishes a second autopsy had been done on American soil. 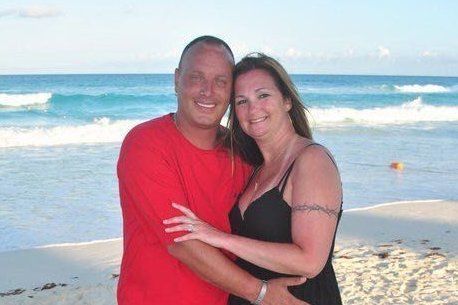