Police have arrested a 21-year-old man who fatally shot a woman he tried to rob during an illegal drug purchase in Hyattsville, Maryland, according to Prince George’s County police.

Alexander Maskiewicz, of Ventura Way in Aberdeen, is charged with first-degree murder in the death of Salina Rivera, 27, of Belcrest Road in Hyattsville.

The shooting happened on March 12 at around 8 p.m. Police officers were called to the 6200 block of Belcrest Road for reports of a shooting.

When police arrived, they found Rivera dead in a walkway with a gunshot wound. She died at the scene.

Maskiewicz is being held without bond. Anyone with information about the investigation is urged to call detectives at 301-772-4925. Callers who wish to remain anonymous can call 1-866-411-8477 or reach out to police online. 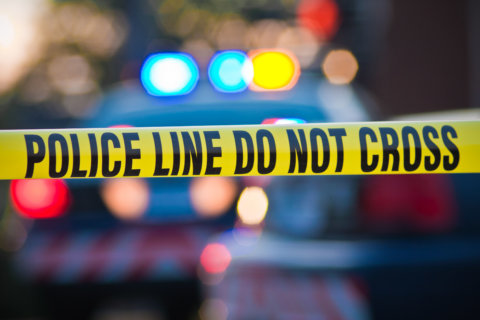