Jose Ortega Ayala, 26, of Greenbelt, Maryland, is the sixth suspect to be charged in the fatal stabbing of 16-year-old Jacson Pineda-Chicas, in what investigators believe was a gang-related killing.
Listen now to WTOP News WTOP.com | Alexa | Google Home | WTOP App | 103.5 FM

A sixth suspect has been arrested in connection with the fatal stabbing of a Virginia teen.

Jose Ortega Ayala, 26, of Greenbelt, Maryland, has been charged with first-degree murder and other related charges, according to Prince George’s County police.

He was arrested in Arlington, Virginia, and is currently awaiting extradition to Prince George’s County.

Ayala is the sixth to be charged in the death of 16-year-old Jacson Pineda-Chicas.

Investigators believe all the suspects and the victim were members of an MS-13 clique in Fairfax, Virginia. A meeting at the Prince George’s County home of their leader turned violent when gang members questioned Pineda-Chicas’ loyalty, prosecutors said.

Pinedas-Chicas was then attacked and killed. He was stabbed 100 times, police said.

His body was then driven to and left in a remote, grassy area of Stafford County, Virginia.

All suspects are being charged as adults. 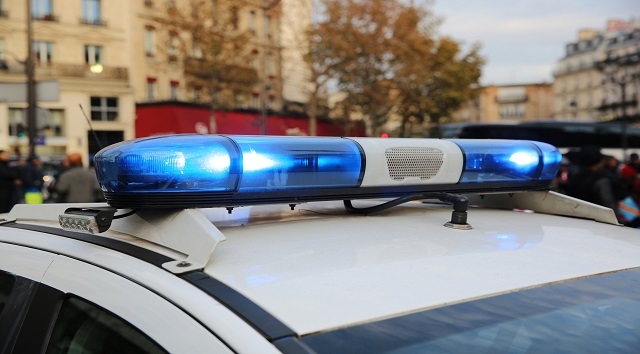 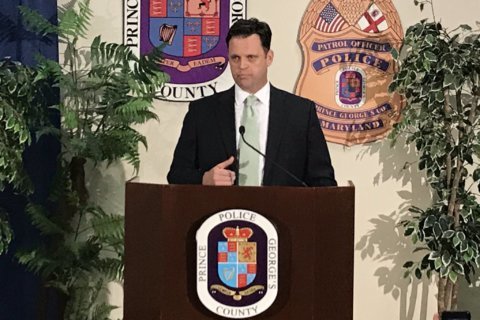 5 charged in MS-13-linked slaying of Va. teen who was stabbed 100 times, burned