WASHINGTON — Prince George’s County police are investigating a homicide after a man was found dead in the middle of a Baltic Street in Capitol Heights, Maryland.

Police said around 8:15 a.m., a citizen flagged down a Seat Pleasant officer who at the time was on Baltic Street.

The victim was found in the 5900 block of Baltic Street with upper body trauma.

Nearby are the Darkkar Autobody Repair Center and Cummings Trucking, as well as Central Avenue.

He was pronounced dead at the scene, police said.

Detectives are on the scene trying to determine who did it and why. Anyone with information is asked to call 1-866-411-TIPS. 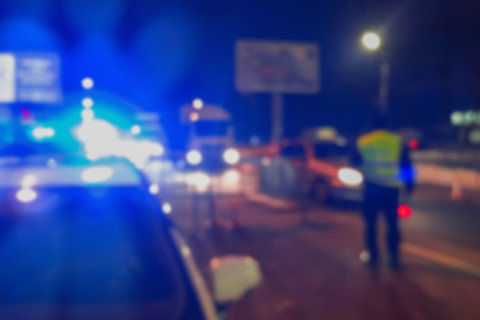