Prince George’s County police responded to the 7200 block of Shockley Court for reports of gunshots around 7:30 p.m. Sunday. When they arrived they found 22-year-old Giovanni Little, a Fort Washington resident, suffering from a gunshot wound. He was pronounced dead on the scene.

Within several minutes of the shooting, police located two suspects not far from the scene: Irving Silva, a 25-year-old of Northwest D.C., and Jelani Edwards, a 17-year-old of Brentwood, Maryland. Police took them into custody.

An initial investigation revealed that Edwards and Silva robbed Little before the shooting, police said. Silva, Edwards and Little all knew each other before the incident, police added.

Silva and Edwards have both been charged with first and second-degree murder, among other charges. Edwards is being charged as an adult.

Both Silva and Edwards are being held by the Department of Corrections without bond.

See a map of the area where the incident occurred below: 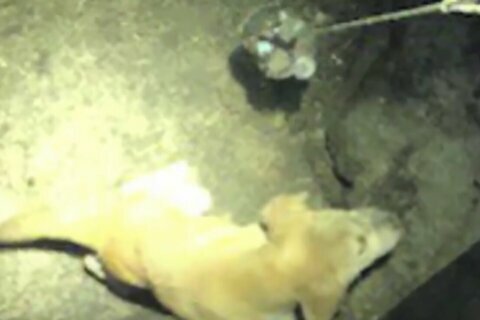