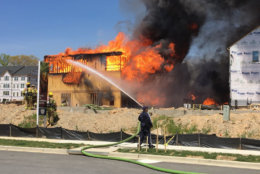 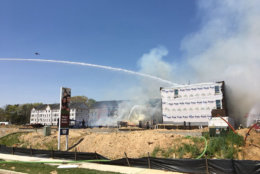 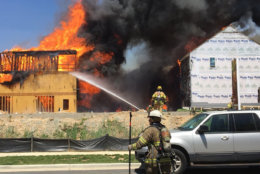 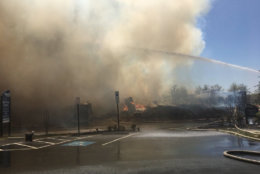 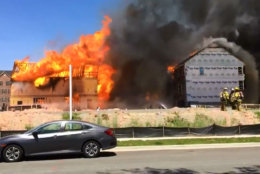 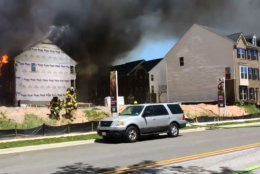 The fire broke out in a town house community on Dorsey Lane in Lanham at about 12:30 p.m. The occupied town houses were evacuated and Brady said, so far, there are no reports of any injuries.

The town houses under construction did not yet have working sprinkler systems installed, Brady said.

It’s believed the fire started in a four-story building. Construction equipment, lumber and a propane tanks helped fueled the fire, he said.

Firefighters had the blaze under control by about 2:45 p.m. A total of 26 homes were displaced, Brady said, and the estimated fire loss is $8.9 million. 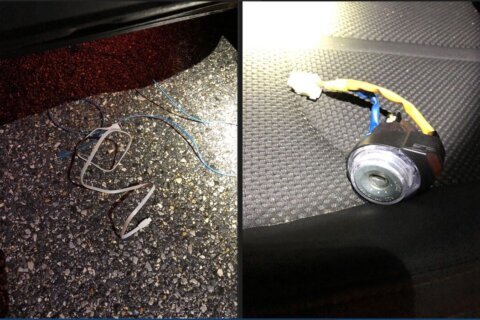