ANNAPOLIS, Md. — It was supposed to be a chance for Prince George’s County Schools CEO Kevin Maxwell and School Boardmember Ed Burroughs to discuss with state lawmakers a graduation scandal that’s tarnished the school system.

Maxwell did not attend Friday, canceling his appearance to be instead at Central High School where two students were injured in a stabbing on Thursday. But the one-sided session allowed Burroughs more than an hour to unload on the school system’s leadership.

In a hearing before the Prince George’s County delegation in Annapolis, Burroughs said that top school leaders knew of problems way before he ever did, after an internal audit revealed problems in 2016.

That report, Burroughs said, was “buried” by the chairman of the school board, who Burroughs said wouldn’t even share it with other board members.

Burroughs later said that principals began gaming the system as a result of pressure from the top.

“Every school had a goal they had to meet,” said Burroughs, who represents District 8. “The central office communicated that goal to every principal … and principals did what they needed to do to hit that goal.”

“They were under enormous amounts of pressure,” he said.

School system spokesman John White disputed Burrough’s claims noting that the audit found no evidence of fraud or intimidation. Maxwell will have another opportunity to meet with lawmakers next week.

Maxwell previously said that some schools did not consistently follow policy and in some cases created their own internal process for grade changes, saying that the results demonstrate “we have antiquated systems and there is more need for need for effective communication and training on policies and practices.”

He also said the report found there were no systemic directions to change grades to artificially increase graduation rates.

Burroughs repeatedly cited “whistleblowers” who spoke with him about problems in the high schools, but who feared retaliation for speaking out.

An employee recently shared with Burroughs ” ‘I was told to meet the goal and so I did’,” the school board member recounted.

“So how did it happen? I don’t think the superintendent walked into a teacher’s class and said ‘change the grade.’ He set the goal. There was a massive amount of pressure to reach the goal, and how we got there, people turned a blind eye to,” Burroughs said.

After the hearing, Burroughs elaborated.

“I’ve had conversations with school-based employees that made it clear that in these 24 schools, these careerlong educators didn’t just all decide to graduate students that didn’t meet the requirements for graduation in the exact same way at the exact same time on their own.”

He said if an investigator, not an auditor, were able to dig deeper, pressure from the top down would be discovered.

Maxwell is expected to address the delegation next week.

An independent audit that found that 25 percent of graduating seniors in the county may have had a grade changed, or may not have met certain other state requirements but graduated anyway. 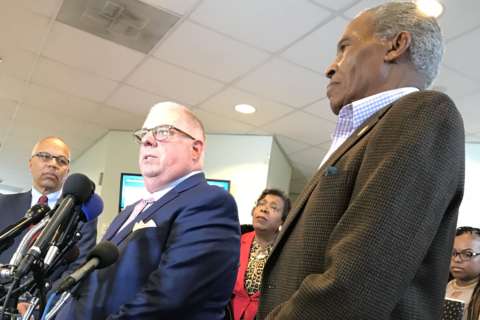 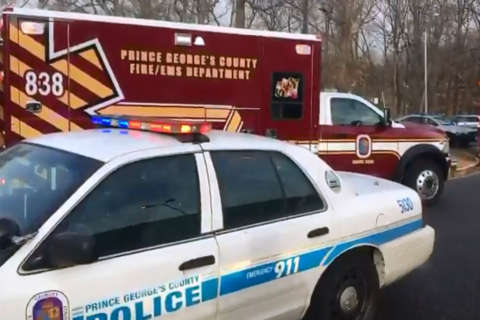