Prince George's County police tweeted Sunday night that Daniel "Danny" DeHaven, 65, may have been picked up last week by a driver who dropped him off in the 800 block of Annapolis Road in Gambrills.
(1/8) 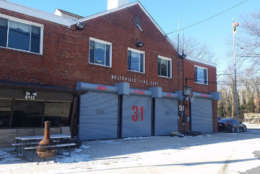 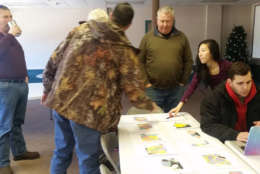 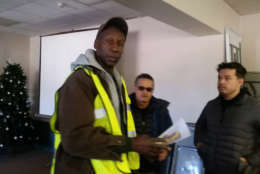 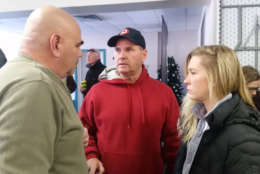 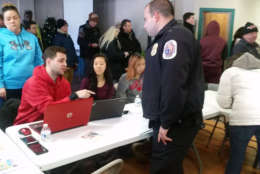 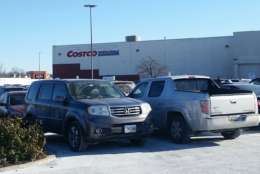 WASHINGTON — A missing Beltsville, Maryland, man with dementia may have been picked up along Route 1 and dropped off in Anne Arundel County, and police are asking the public to be on the lookout.

Prince George’s County police tweeted Sunday night that Daniel “Danny” DeHaven, 65, may have been picked up last week by a driver who dropped him off in the 800 block of Annapolis Road in Gambrills.

DeHaven has been missing since Jan. 2, when he got separated from his wife while shopping at the Costco on Baltimore Avenue in Beltsville. He is nonverbal and is described as 5 feet 9 inches tall and 175 pounds.

At 11 a.m. Saturday, some 200 volunteers met at the Beltsville Volunteer Fire Department to take part in a search party. The organizers provided instructions, flyers to distribute and assigned search groups.

“It’s obviously been a very stressful week for the family, and we can’t thank you enough,” said Greg DeHaven, Danny’s brother and a retired fire chief with Montgomery County.

Police have used K-9 units and helicopters to search the area where DeHaven disappeared. Montgomery, Howard and Anne Arundel county officials are also helping with the investigation.

Greg DeHaven admitted that Danny’s wife and the whole family has been struggling in the wake of the search. “We’re remaining hopeful,” he said.

More information can be found on the group’s Facebook page, created by DeHaven’s family.

Police ask that people look out for DeHaven and contact them with any information.

Below is a map of the area where DeHaven was last seen.

WTOP’s Teta Alim and Kathy Stewart contributed to this report.

This story was first published Jan. 5, 2017. It has been updated with the latest information.