WASHINGTON — Police in Prince George’s County, Maryland, are investigating the death of a man found early Sunday morning near Kenilworth Avenue in the Riverdale area.

The man, described by police as a Hispanic man in his 30s, was found unresponsive around 4:11 a.m. in the roadway of the 6200 block of 60th Avenue, Prince George’s County police say.

He was taken to the hospital where he was pronounced dead.

After an autopsy, police have ruled his death a homicide and described his manner of death as trauma to the body.

This is an ongoing investigation. Police are working to identify the man and find witnesses.

Anyone with information about this case can call 1-866-411-8477. Police are offering a monetary reward. 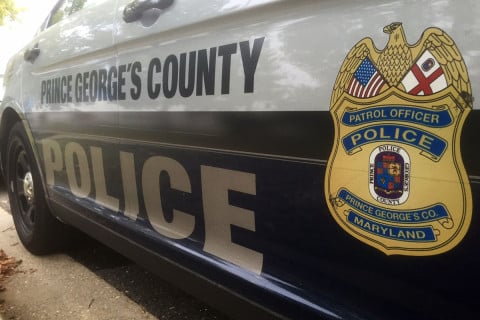 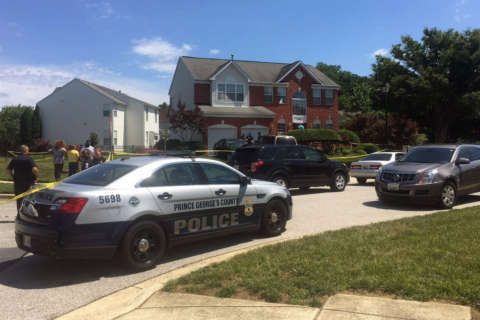 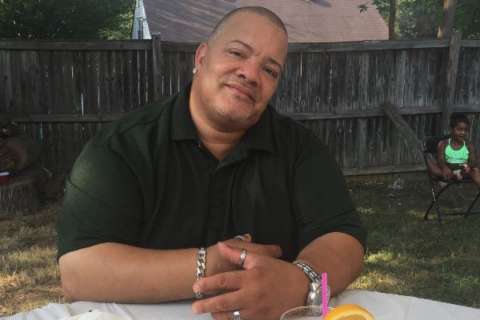