A jury convicted a Capitol Heights man of murder for shooting his 32-year-old girlfriend in the head as she was driving in Prince George's County.
Listen now to WTOP News WTOP.com | Alexa | Google Home | WTOP App | 103.5 FM

WASHINGTON – A Capitol Heights man was found guilty of murder and a gun charge for fatally shooting the woman he was dating while they rode in a car together.

Poteat was riding in a car that Wimms was driving when he shot her in the head. That caused the car to crash into a District Heights apartment building. Video caught Poteat climbing out of the car after the crash and running away. The handgun used in the crime was also found at the scene.

Prosecutors say the two had recently started dating, but they don’t know the motive behind the shooting.

Poteat will be formally sentenced in August. 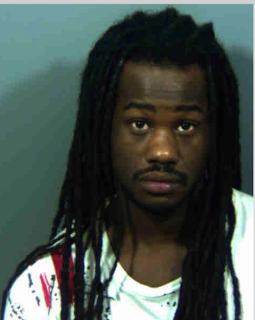 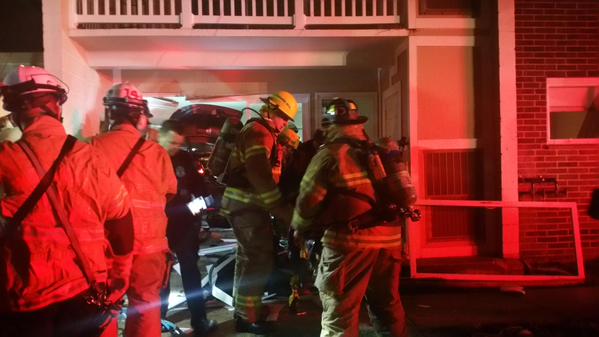 Homicide ruled for gunshot victim who crashed into Md. apartment