Being a law enforcement officer is a dangerous job and apparently this time of year it is even more dangerous with more people drinking and driving.
Listen now to WTOP News WTOP.com | Alexa | Google Home | WTOP App | 103.5 FM

WASHINGTON — Being a law enforcement officer is a dangerous job and apparently this time of year it is even more dangerous with more people drinking and driving.

“Drivers this time of year especially are at holiday parties and they tend to drink and drive, drink too much and drive,” said Maryland State Police spokesman Greg Shipley.

Shipley says the number of state troopers being hit while working crashes, making traffic stops or in construction zones is on the rise.

He says the bottom line is that troopers are urging drivers to pay attention.

Around 7 p.m. Monday, a 75-year-old woman hit a Maryland State trooper car at a crash scene on Route 301 in the Waldorf area. She then hit a second trooper’s car that had two officers inside. Neither officer was hurt.

The woman, Ruth Runyan of La Plata, was arrested for driving under the influence. Also, she was charged with negligent driving, failure to change lanes for an emergency vehicle and failure to obey designated lane directions.

Then the tow truck driver who showed up to tow the vehicle Runyan was driving was arrested for DUI.

“Right now the concern is for those men and women who work along our highways, on the shoulders of our highways in a variety of capacities whether they’re police officers or fire/EMS personnel or tow service operators all of whom are covered by Maryland’s Move-Over Law,” Shipley said.

The law requires that drivers approaching stopped emergency vehicles or tow truck slow down if he or she cannot safely move over into another lane.

The crash comes two months after Noah’s Law took effect in Maryland. The law is named after Montgomery County police officer Noah Leotta, who was struck and killed by a drunk driver during a traffic stop last year.

Under the law, a driver who fails a police breath test with a blood alcohol content reading of .08 or higher would be required to use an ignition interlock device on his or her car for six months. If a driver refuses to take a police breath test, he or she would either have to use the interlock for nine months or have his or her license suspended. Anyone convicted of driving under the influence or driving while intoxicated would also be required to install the interlock devices. 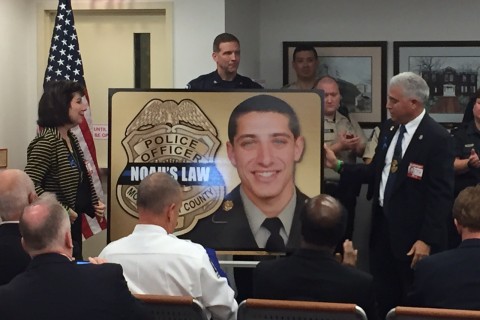 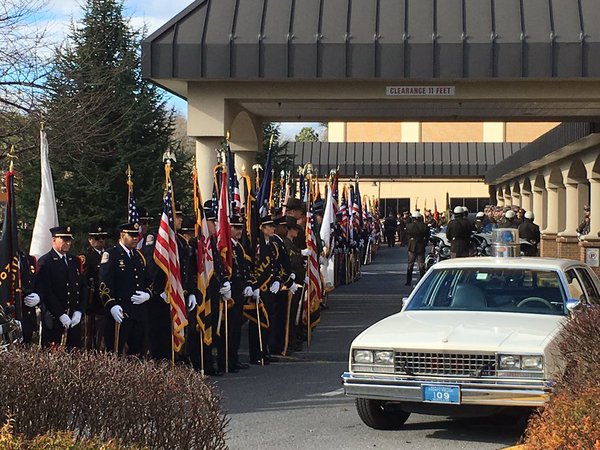 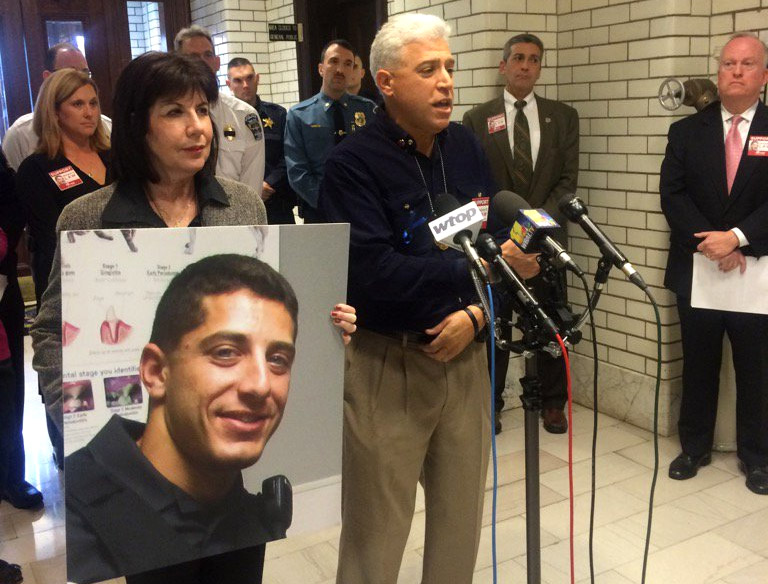