Five of the 13 seats on the Prince George's County school board are on the ballot for Tuesday's election and voters will have plenty to consider after the school system's tumultuous year, which involved the loss of a large federal grant for Head Start and cases of alleged student sexual abuse.

WASHINGTON — Five of the 13 seats on the Prince George’s County school board are on the ballot for Tuesday’s election. Voters will have plenty to consider after the school system’s tumultuous year, which involved the loss of a large federal grant for Head Start and cases of alleged student sexual abuse.

Nine of the school board members are elected by residents, but four members are selected by county officials, mainly by the county executive as delegated by a 2013 law.

The school board races come in a difficult year for the Prince George’s County Public School System. The county lost $6.4 million in federal funding for Head Start, its early education program, after an investigation uncovered incidents of disciplinary abuse and poor teacher training.

Earlier in the year, the school system was rocked by the indictment of former volunteer aide Deonte Carraway on multiple counts of child pornography and other sexual offenses. There has also been allegations of a school bus aide sexually abusing special needs students in September.

According to the school system, there are nearly 129,000 students enrolled and it has an annual budget of about $1.8 billion. The Prince George’s County Public School System is the second largest in the state. 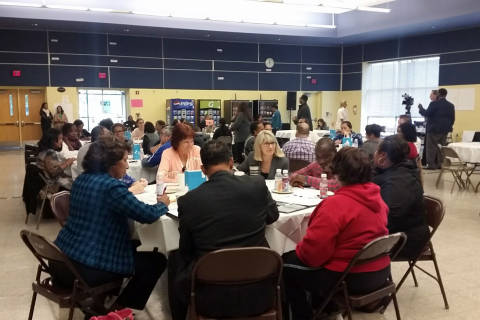 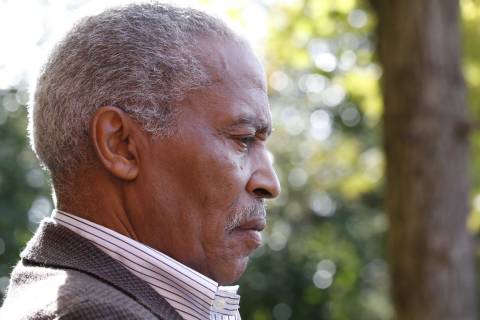 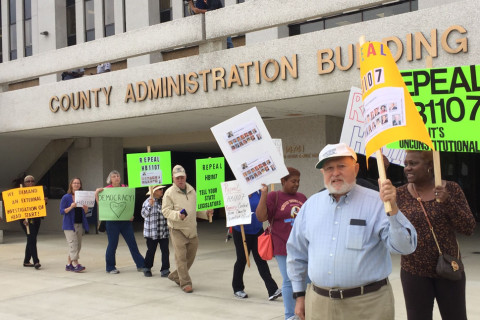