Man dead after van strikes tractor-trailer on US 50 shoulder

A man is dead after driving off the eastbound lanes of U.S. Route 50 in Lanham, Maryland, and striking a tractor-trailer on the shoulder late Tuesday.

An initial investigation by Maryland State Police suggests Chavez drove his 2005 Ford E-350 van off the highway and struck the rear of the 2000 Freightliner tractor-trailer parked along the shoulder.

Investigators were still working to determine what led to the crash as of Wednesday morning.

The WTOP Traffic Center reports all eastbound travel lanes on U.S. 50 reopened around 1 a.m. after a partial closure for a crash reconstruction. 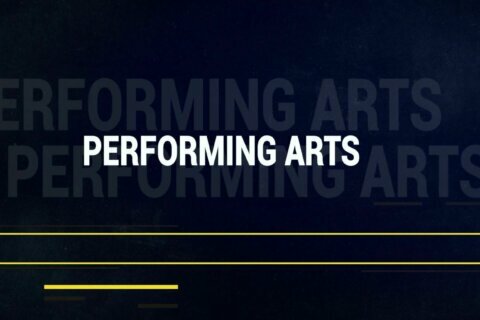 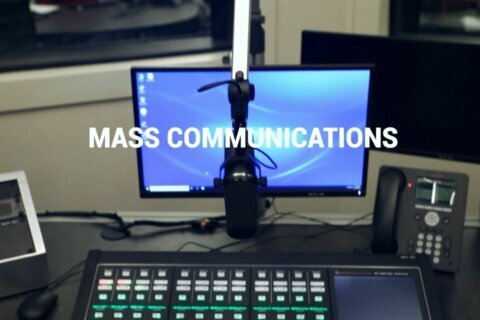