WASHINGTON — Hillary Clinton is projected to win the D.C. Democratic primary, clinching the last contest before the upcoming convention.

Although she had already garnered enough delegates to secure her party’s nomination, Vermont Sen. Bernie Sanders had pledged to fight on to the convention.

However, the two rivals were meeting Tuesday night at a D.C. hotel even as the votes were still being tallied. The meeting is expected to mark a transition in the Democratic race.

D.C. Democratic primary results by ward. All results are unofficial. 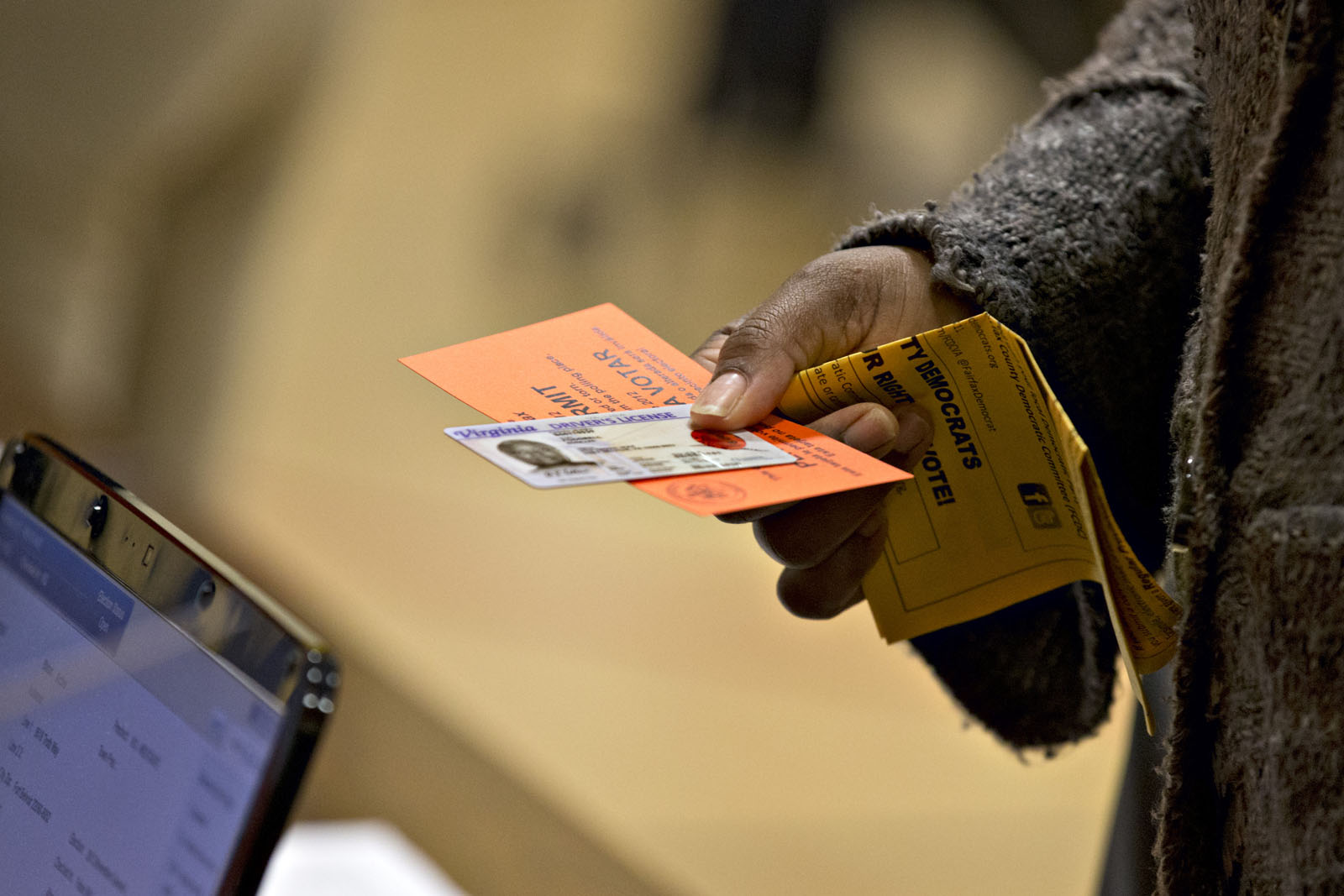