All eyes will be on Hampton Roads Tuesday night as Rep. Randy Forbes faces two primary challengers in a new district. Voters in some parts of the state will weigh in on congressional races. And Democrats in Arlington County will choose a candidate for one at-large seat on the county board.
Listen now to WTOP News WTOP.com | Alexa | Google Home | WTOP App | 103.5 FM

WASHINGTON — After a presidential primary and town elections, Virginia voters return to the polls Tuesday for the third time this year.

Voters in some parts of the state will weigh in on congressional races; elsewhere candidates have already been selected by district conventions and caucuses. Democrats in Arlington County will also choose a candidate for one at-large seat on the county board.

Voters can find their polling location and candidate information on the state’s Board of Elections site.

Voters in the Northern Virginia suburbs have no congressional primary contests. Incumbents Gerry Connolly, Rob Wittman, Barbara Comstock and Don Beyer are all seeking re-election and will be on the November general election ballot.

But a newly drawn congressional map has altered districts for parts of Richmond and the Hampton Roads area. The result has created several competitive primaries in Central and Southeast Virginia.

All eyes will be focused on the 2nd District where Rep. Randy Forbes is choosing to run instead of the district he’s represented for 16 years, which was redrawn as part of a court challenge.

Forbes, who currently serves the 4th District, will face Virginia Beach state Del. Scott Taylor, a former Navy Seal, and a lawyer from Virginia Beach Pat Cardwell for the chance to represent the altered 2nd District, which is expected to be more friendly to Republican candidates. The winner will face Democrat Shaun Brown in November.

Incumbent Scott Rigell, a three-term Republican, announced in January he would not seek another term.

Last month, the U.S. Supreme Court declined to hear a Republican appeal over the state’s congressional map. That decision left in place a lower-court ruling that found that Virginia illegally packed black voters into the 3rd District in order to make neighboring districts safer for Republican incumbents. Tuesday’s primary will be the first time the new districts will be used.

Long served by Democrat Bobby Scott, the 3rd District was the only congressional district in the state with a majority of black residents even though 20 percent of Virginians are black.

The 3rd District no longer stretches into Richmond, is more compact and is centered squarely in Hampton Roads. The new 4th District runs from Henrico County to the North Carolina state line and includes portions of state’s capital.

State Sen. Don McEachin is running for the newly drawn 4th District and he will face Chesapeake City Councilwoman Ella Ward in the Democratic primary. Both are black.

The winner of that contest will face either Henrico County Sheriff Mike Wade, who is white, or Henrico County resident Jackie Gonzalez. Both are running in the Republican primary. Gonzalez, who is black, has previously worked for the Family Foundation and for Rep. Randy Forbes’ campaign, according to her website.

Garvey joined the board in 2012 after serving on the county’s school board for 15 years. She drew the ire of Democrats two years ago with her opposition to the proposed streetcar line and for supporting Republican-turned-independent John Vhihstadt, who now serves on the board.

Growing school enrollment, tax exemptions for seniors and affordable housing funding have all been issues in the campaign. 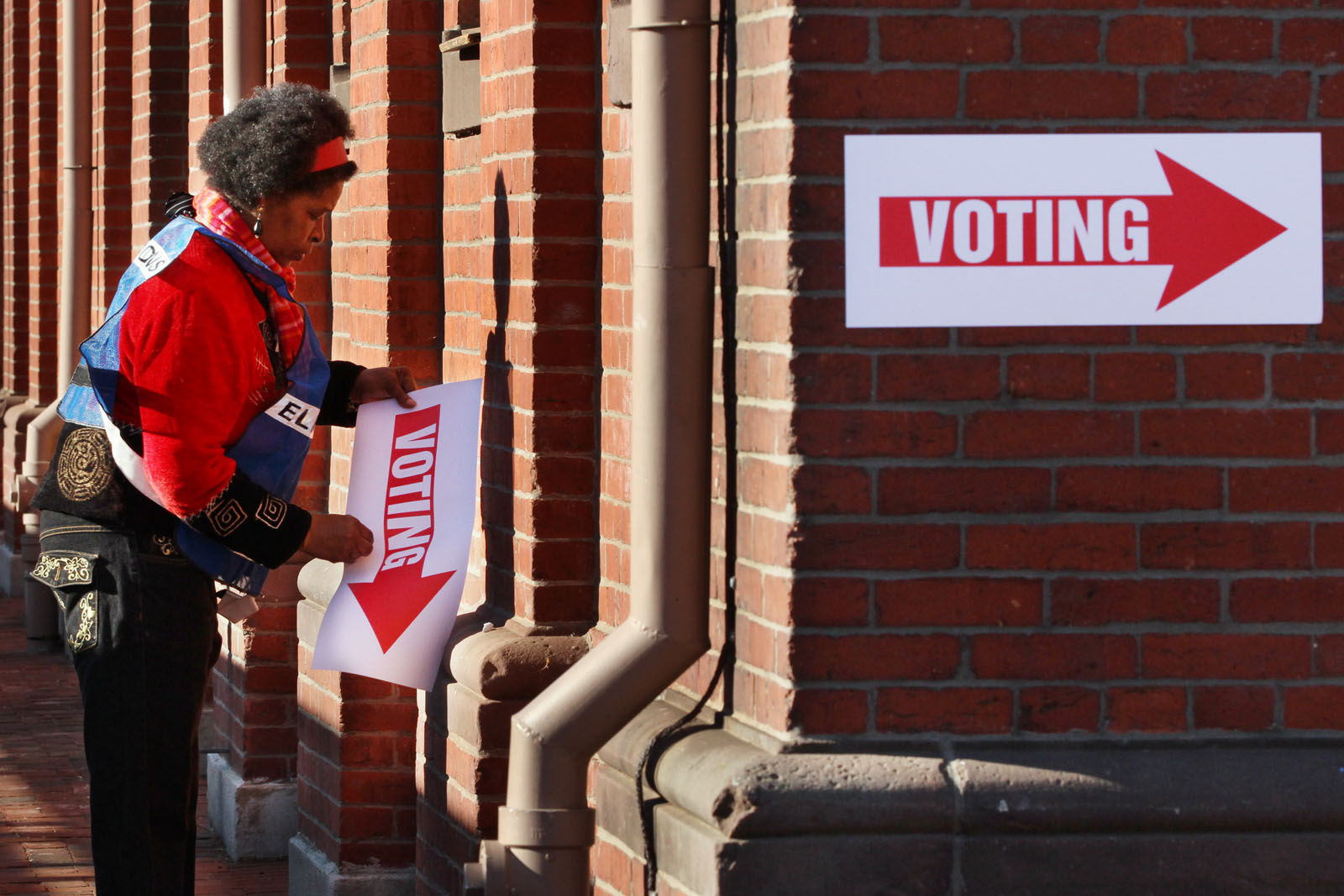 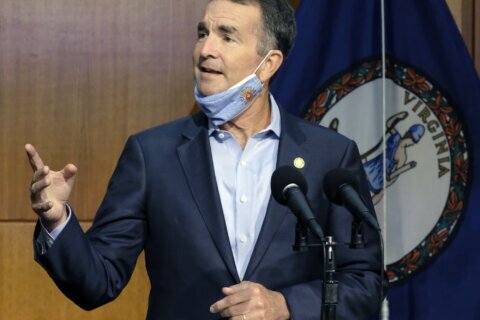