Before Pope Francis arrives in Washington in less than two weeks, thousands of Catholic school students are preparing all over the Washington area for the papal visit.
Listen now to WTOP News WTOP.com | Alexa | Google Home | WTOP App | 103.5 FM
(1/8) 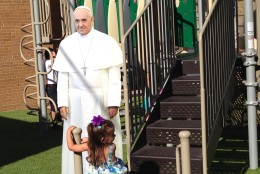 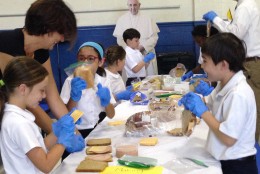 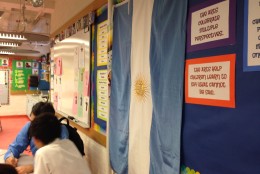 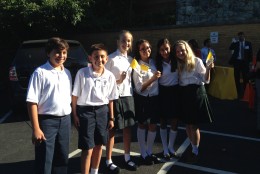 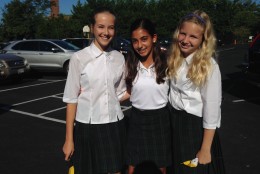 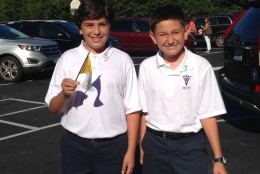 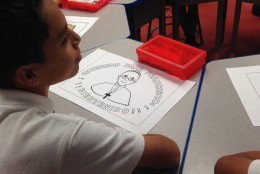 WASHINGTON — Before Pope Francis arrives in Washington in less than two weeks, thousands of Catholic school students are preparing all over the Washington area for the papal visit.

At Our Lady of Victory School in Northwest D.C., kids from pre-kindergarten through eighth grade are getting excited for the chance to see Pope Francis in person.  Several of these children received a ticket to the Mass of Canonization of Junipero Serra at the Basilica of the National Shrine of the Immaculate Conception Sept. 23.

“I was so excited. I was just like, ‘Oh my gosh! I have a ticket to go see the pope! How crazy is this?’ This is a once-in-a-lifetime opportunity. I’m so glad I get to witness it,” Isabella Khalef, 13, says.

“I can’t believe it. I think it’s so exciting because it’s the pope! It’s amazing because he helps so many people. He cares so much about the Earth,” Joseph Yohe, 12, says.

The children are learning about Pope Francis’ life and experiencing his culture. They’ve practiced songs, made Argentine empanadas and committed to follow his example of prayer and service. In fact, the girls have remade the popular song “Watch Me (Whip/Nae Nae)” to honor the pope.

If these kids could meet him face-to-face, what would they say?

“I would probably say how much I admire him because he’s always helping the poor. I want to be able to help people too,” Warfield says.

“You’re the greatest man in the world and it’s just an honor to meet you,” Khalef says.

“Thank you for making this world a better place. Please try to help the Arabic Christians because they’re in danger and in suffering and being persecuted,” Rafael Nahas, 12, says.

“Please can you help the Hispanics and pray for them,” Yohe says.

In Spanish, Pope Francis speaks to the heart 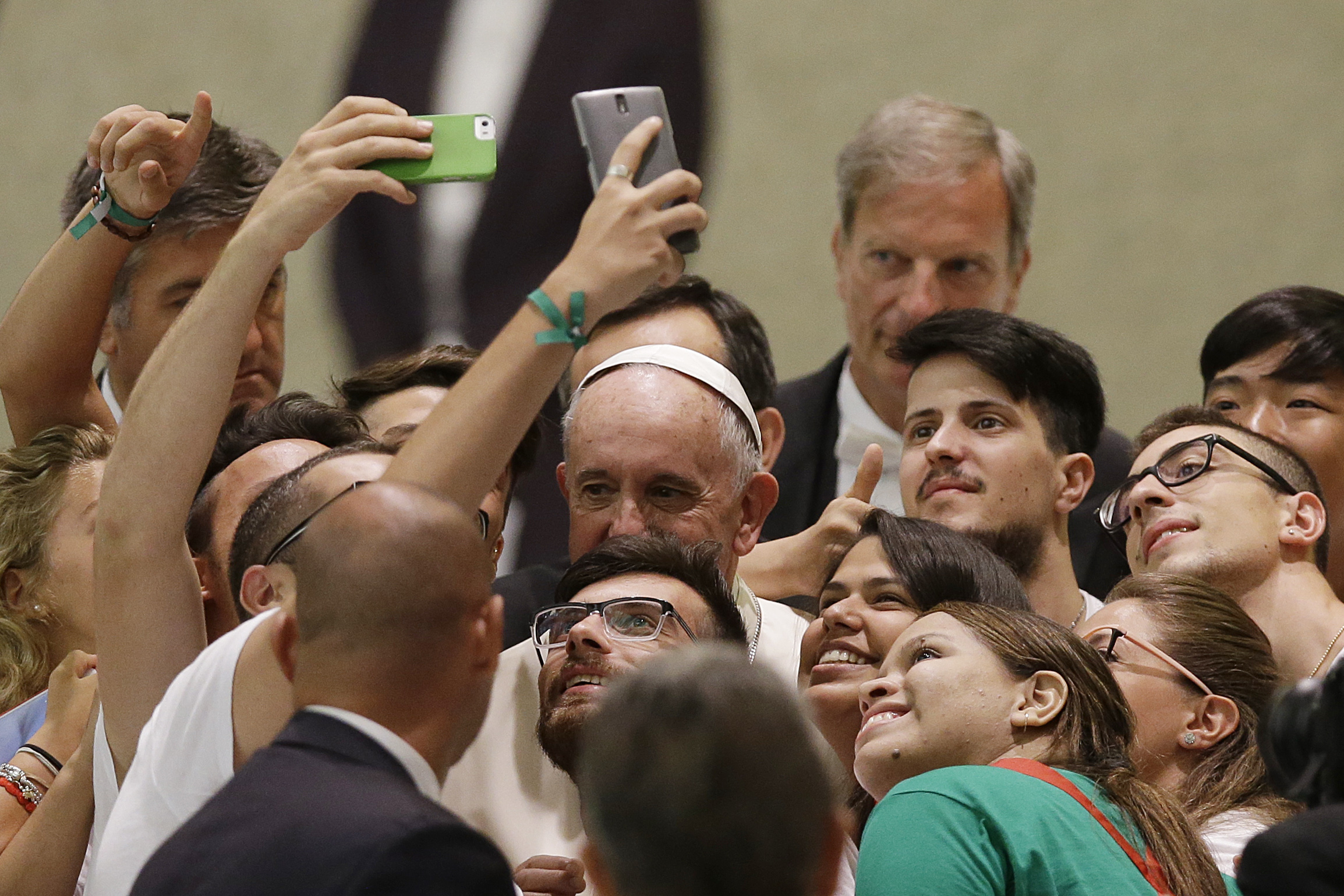 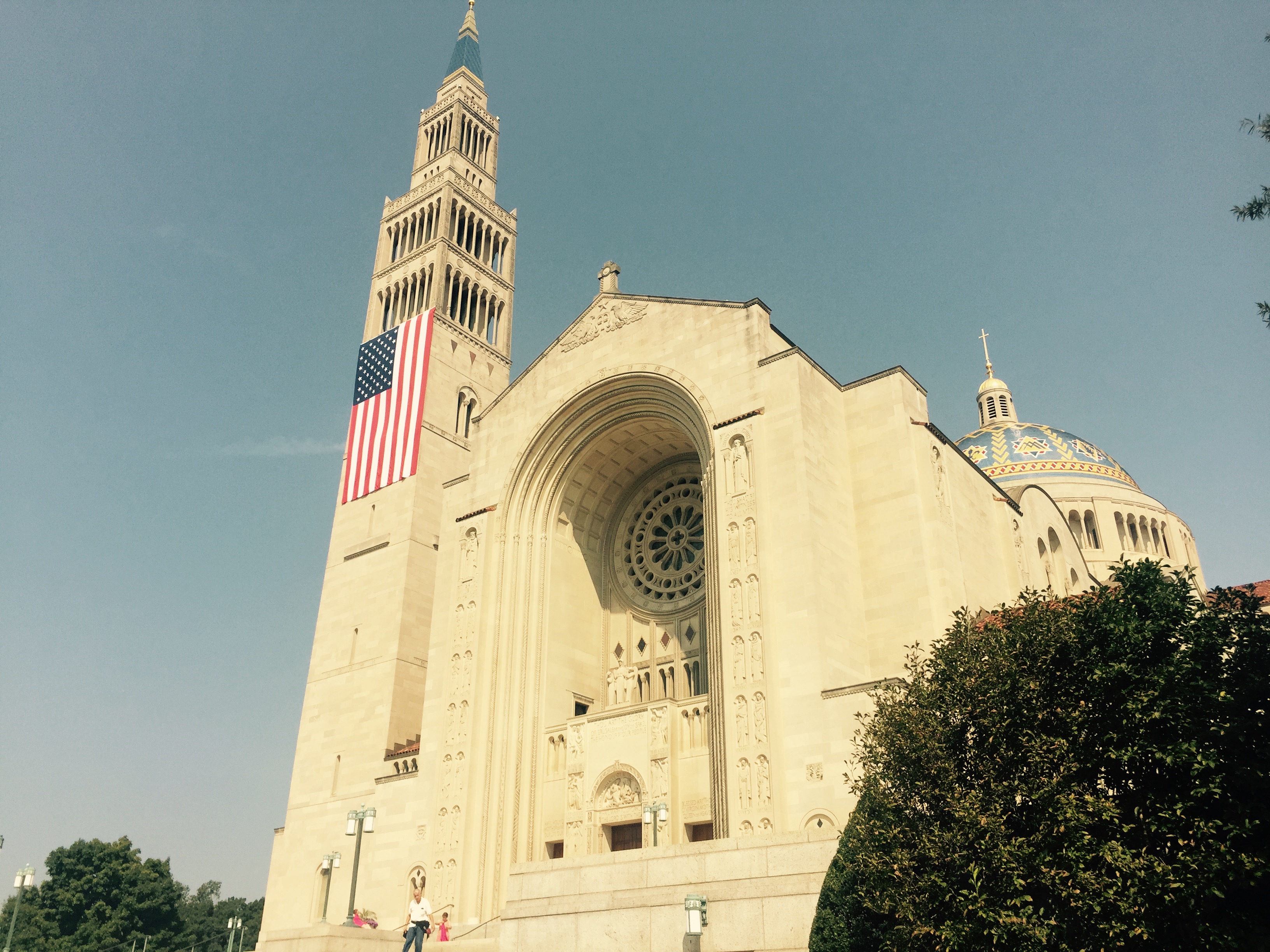