WASHINGTON — Watching TV isn’t all bad. In fact, for some children, it can be quite good. At least for…
Listen now to WTOP News WTOP.com | Alexa | Google Home | WTOP App | 103.5 FM

WASHINGTON — Watching TV isn’t all bad. In fact, for some children, it can be quite good.

At least for children who may be watching “Sesame Street.”

A study published Monday by University of Maryland’s Melissa Kearney and Wellesley College’s Phillip B. Levine, both economists, found that access to “Sesame Street” in the early 1970s improved early education outcomes for some children.

The improvements were the largest for boys and non-Hispanic black children as well as children in economically disadvantaged areas.

“Living in a location with strong reception instead of weak reception reduced the likelihood of being left behind by 16 percent for boys and 13.7 percent for black, non-Hispanic children,” the authors said in a news release.

The benefits of watching “Sesame Street” in the early years is one of the most inexpensive ways parents can help children during the early parts of their education, the research finds. While it only costs a few dollars a year, according the the study, the benefits last for years.

“These findings raise the exciting possibility that TV and electronic media more generally can be leveraged to address income and racial gaps in children’s school readiness,” says Kearney in the release.

For the study, The Washington Post reports, Levine and Kearney used census data and looked at the type of access various cities had to “Sesame Street” programming. While they couldn’t study individuals, the access to the show showed a “large and statistically meaningful effect” on children’s progression through school. If they lived in an area where “Sesame Street” was available, they did better. However, The Post reports, the benefits fade before high school ends. 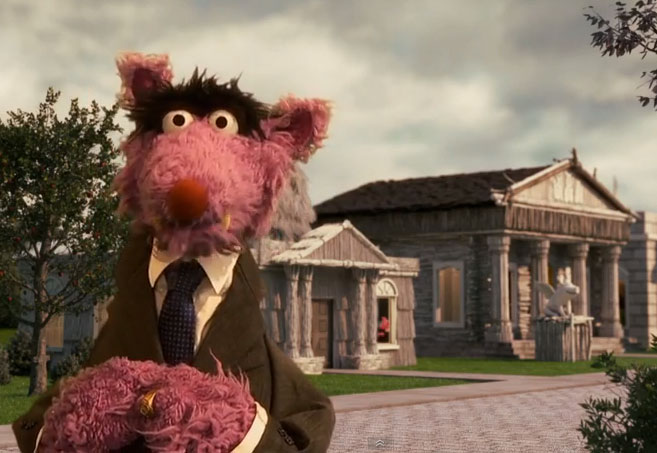 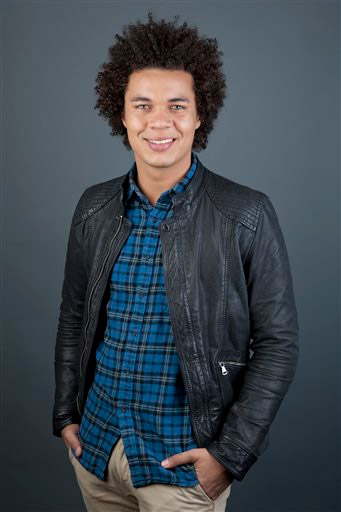