Driver Leibel of Toronto and throttleman Tomlinson of Miami pulled ahead of M-Con, which easily won the first two races Wednesday and Friday, after the 38-foot Skater broke down on the fifth lap of Sunday’s race.

“I told Lorne that the first thing you’ve got to do in Key West is to finish all three races under full power, and if you do that you’ve got a really good shot at winning the championship,” Tomlinson said.

In the Extreme class, Huski-Alegra Motorsports earned world championship honors despite a breakdown shortly after Sunday’s start. Headquartered in Stuart, Florida, the boat was driven by Carlos De Quesada and throttled by Steve Curtis.

The Maryland-based LSB Hurricane of Awesomeness, driven by Brit Lilly and throttled by Kevin Smith, clinched the Stock V title after leading the class on all three race days.

Boatfloater.com, throttled by Steve Kildahl and driven by his son, Stephen Kildahl, both of Sarasota, Florida, secured the Modified V championship. 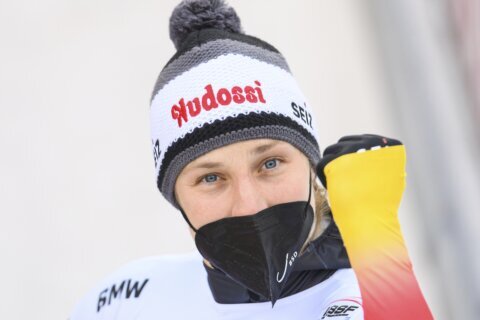 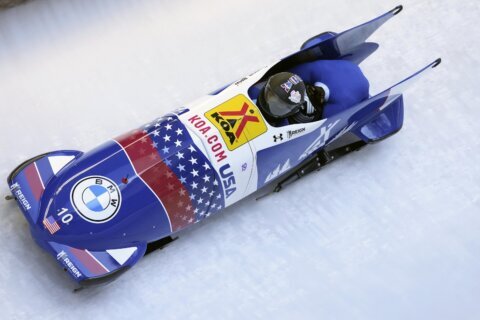 US bobsledder Aja Evans hurt, teammates spring to her aid