LAS VEGAS (AP) — Nneka Ogwumike and Elizabeth Williams have filed appeals to the Court of Arbitration for Sport in a last-ditch effort to play basketball for Nigeria in the upcoming Olympics, said two people familiar with the situation.

The pair were notified earlier this week by FIBA that their petition to play for the African nation had been denied because they played for the U.S. national program for too long. The people spoke to The Associated Press Friday on condition of anonymity because no official announcement had been made.

The two WNBA players would need to have FIBA’s decision overturned by Sunday’s registration deadline for the Olympics or have the Court of Arbitration for Sport (CAS) grant them a provisional allowance and add them to the roster until a hearing can occur.

The CAS, which is located in Switzerland, helps facilitate the settlement of sports-related disputes through arbitration or mediation.

Williams, Ogwumike and her younger sister Chiney also sent a letter to FIBA Secretary General Andreas Zagklis hoping he might overturn the decision.

Ogwumike and her two sisters have dual citizenship with the United States and Nigeria and feel they believe they should eligible to represent the country in Japan. The Ogwumikes’ parents, Peter and Ify, were both born in Nigeria and came to the United States before their daughters were born.

FIBA’s regulations do allow the organization’s secretary general to authorize a player to compete for their country of origin if it will help grow basketball in the country.

No African nation has won a game in the Olympics since Nigeria went 1-5 in the 2004 Athens Games.

The Nigerian Federation has already filed an appeal to FIBA, but that potentially could not be decided until after the roster deadline.

Nneka Ogwumike and Williams have been given consent by USA Basketball to play for Nigeria. Usually players that compete for the U.S. in major FIBA events after they turn 17 are not allowed to start playing for another country.

Nneka Ogwumike competed for the U.S. in the 2018 World Cup where the Americans beat Nigeria in the quarterfinals. She had hoped to make the U.S. roster for Tokyo, but was left off the team when it was announced. She had been dealing with a knee injury suffered early last month. 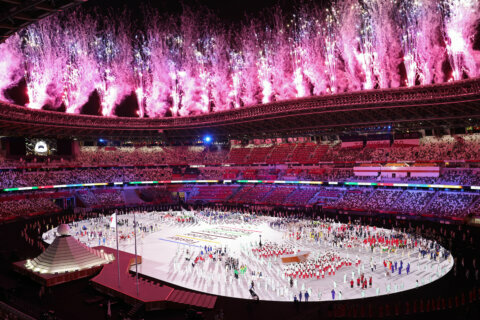 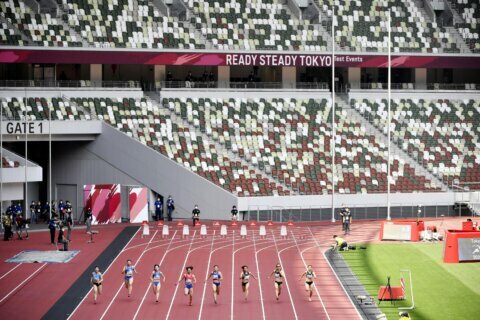 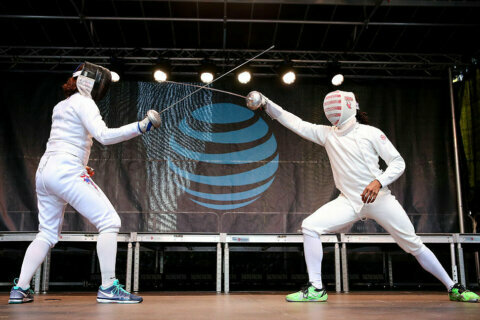