Home » Olympics » Passing on the torch,…

Passing on the torch, from authors of ‘No Boston Olympics’

The authors of a new book about Boston's rejection of the 2024 Olympics talk to WTOP about how they used facts to trump fantasy and protect the city's taxpayers.
download audio
Authors Chris Dempsey, Andrew Zimbalist discuss 'No Boston Olympics'

WASHINGTON — The Olympic model is broken.

If you don’t believe that, look no further than Boston, a city that roundly rejected the bidding process to host the 2024 Games once the taxpaying population learned the potential billions of dollars of economic burden that would be placed on them for the “privilege” of hosting a three-week sporting event.

“No Boston Olympics: How and Why Smart Cities Are Passing on the Torch” details the Boston’s remarkable, populist turn against the deep-pocketed supporters of the Games as the city educated itself to the process’s pitfalls. The book is written from the front lines of the fight by Chris Dempsey — the director of transportation for the state of Massachusetts — and Andrew Zimbalist, a professor of economics at Smith College. Together, they formed an unlikely partnership to wage a David vs. Goliath campaign against the Boston 2024 Olympic bid.

“It was pretty tough,” Dempsey told WTOP. “We were outgunned and outmanned in a number of different areas, in particular on financial contributions.”

The Boston 2024 bid raised nearly $15 million compared to the modest $10,000 the opposition process pulled together. But that was enough to help spread the message of the financial reality the Games bring to cities these days.

“The general bill for running the Summer Olympics these days is $15-$20 billion,” said Zimbalist. “If you add up all the Olympic revenue that a city will get from hosting the Olympics, it’s around $4 billion, could be a little more or a little less. That’s not a very good financial balance in the short run.”

Major cost overruns in London in 2012 set off alarms for other western cities looking at hosting the Games, including here in Washington. While it was one of the cities considered for the U.S. bid, D.C. escaped the process even earlier than Boston did.

“I think you guys won by losing when the USOC didn’t pick you,” said Zimbalist.

Boston required a more concerted effort from concerned citizens, but its lessons endure for any city considering hosting the Games.

Los Angeles now sits on the precipice of potentially hosting the 2024 Games. LA ran one of the only profitable Games in modern times back in 1982, and its infrastructure is far better suited to host a future Olympics. It also refused to sign a host contract for the ’84 Games.

“The International Olympic Committee requires that host city mayors sign a contract saying host city taxpayers are the ones that are responsible for cost overruns,” said Dempsey. “And Bostonians were really not happy to take on all of that risk, which could have added up to billions and billions of dollars, all for a three-week event that really benefits the IOC more than it benefits anyone else.”

Unfortunately, there will be no such provision for LA in 2024, potentially putting city taxpayers on the hook for the first $250 million in overruns, the state in charge for the next $250 million, then additional burdens back on the city. Given the massive overruns of recent Games, such an economic reality is less than reassuring.

Listen to the full interview above as they discuss the mythology of the Games putting a city on the map, how Boston narrowly avoided disaster, and their solution to the cripplingly expensive Olympic problem. 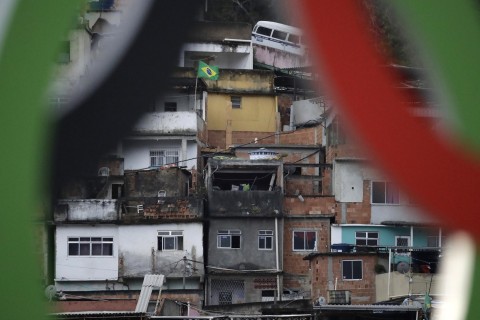 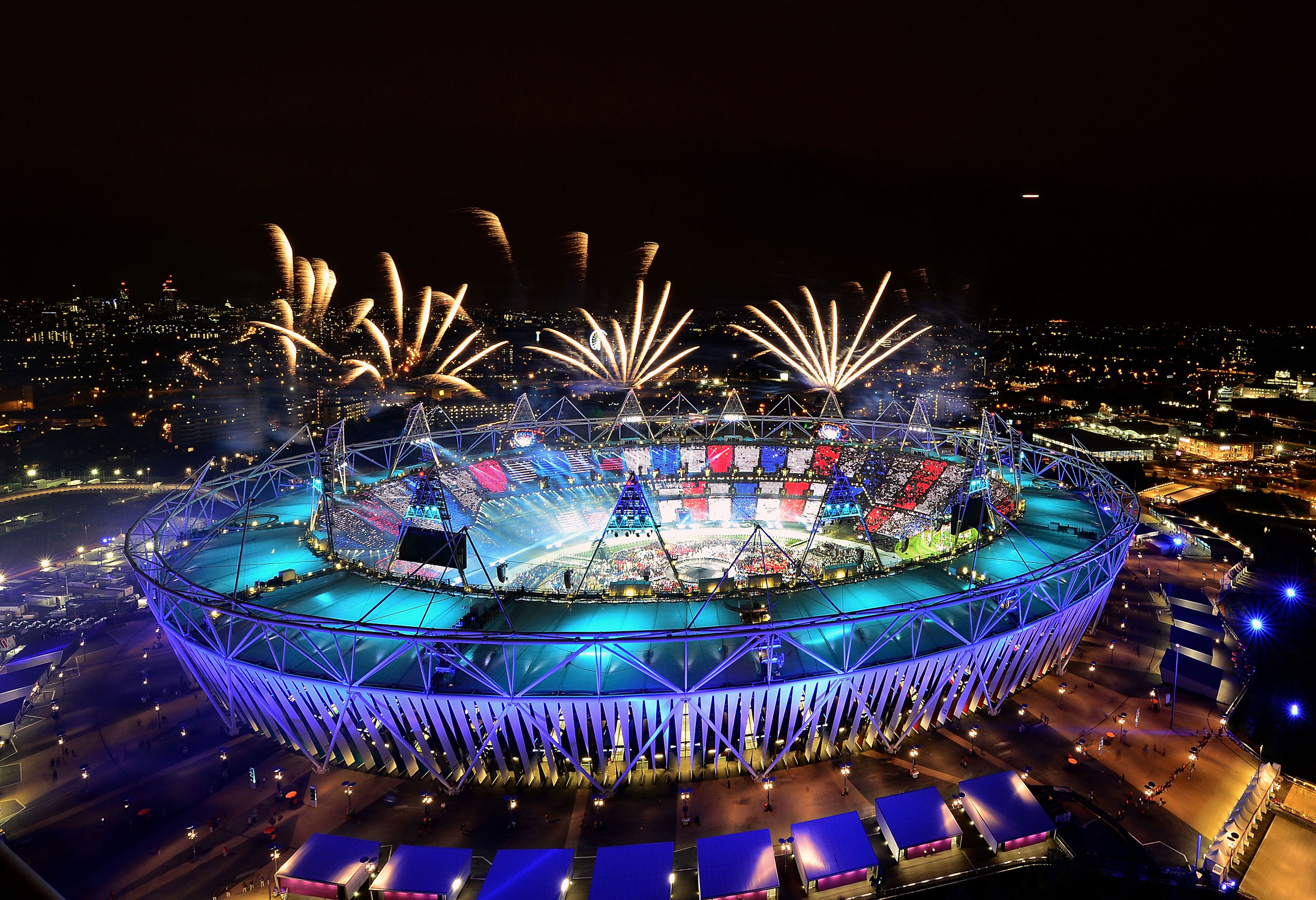 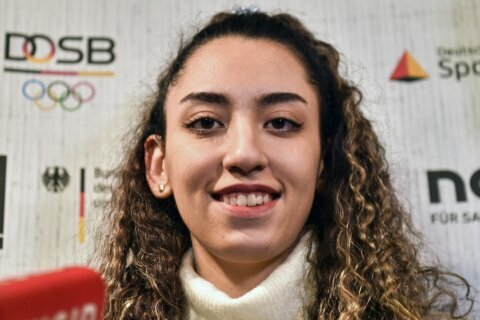