MIAMI GARDENS, Fla. (AP) — Brian Flores is reasonably certain of this much: None of his players will be smoking…
Listen now to WTOP News WTOP.com | Alexa | Google Home | WTOP App | 103.5 FM

MIAMI GARDENS, Fla. (AP) — Brian Flores is reasonably certain of this much: None of his players will be smoking cigarettes inside the Miami Dolphins locker room at halftime on Sunday.

That will be a welcome change.

Sunday’s Dolphins game against the Jacksonville Jaguars will be the third time that Flores coaches an NFL game in London; he was on the New England staffs that won blowouts at Wembley Stadium in 2009 and 2012.

And one of the reasons why he’s been able to coach there at all, Flores thinks, is a little-known game back in the mid-2000s that got him thinking about his career path.

Flores served one game as defensive coordinator for the Napoli Briganti, an Italian club team. He was on vacation there one summer, hanging out with a few college friends who played for the team in exchange for housing and a small stipend. A coach left toward the end of the season; Flores was asked to fill in.

“My first coaching experience,” said Flores, who was scouting at the time, a couple years out of college, deciding what he wanted to do with the rest of his life.

The rest is history. He spent 15 years coaching with New England, then came to Miami in 2019.

The story he told Wednesday was likely a welcome trip down memory lane, because it’s been a rough few weeks for the Dolphins and their third-year coach with four straight losses and at least one lost wager.

Miami (1-4) is tied with the New York Jets at the bottom of the AFC East and if that wasn’t enough, Flores’ alma mater — Boston College — lost to Clemson two weeks ago.

That meant Flores had to wear a Clemson shirt to work Wednesday, paying off a bet he lost with Dolphins defensive lineman Christian Wilkins, a Tigers’ alum.

The Jaguars (0-5) are the only team in the AFC with a worse record than Miami.

There are good signs for Miami, most notably that starting quarterback Tua Tagovailoa — who has missed most of the Dolphins’ past four games with fractured ribs — was back on the practice field Wednesday. His injured reserve stint can officially end this week and the Dolphins are hopeful that he’ll be playing against the Jaguars on Sunday.

“I don’t really know too much about his situation other than when he’s ready, he’s coming back,” offensive lineman Jesse Davis said. “That is the plan and we are going to run with it.”

Some Dolphins have never been outside the U.S. before; safety Brandon Jones just got his passport a couple of months ago, allowing him to make the trip. There won’t be much time for sightseeing, with an overnight flight from Miami on Thursday, a work day scheduled for Friday and the game at 2:30 p.m. local time at Tottenham Hotspur’s stadium on Sunday.

“I think this is a great experience for a lot of guys on our team,” Flores said.

Just like that whirlwind trip to Italy was for him nearly two decades ago.

Flores remembers some players on the Napoli team smoking at halftime of the game, a season-ending 6-0 defeat. He made the trip to hang out and drink wine. He ended the trip as a football coach and knowing what he wanted to do with his life.

“I was having a lot of thoughts about the future at that time, and it’s one of those things that presented itself,” Flores said. “Everything happens for a reason. It really does. I think that’s one of them for me and I think I’m here where I am today, coaching, because of that time period.”

Flores didn’t retain much of the Italian that he learned on that trip, though the one phrase he can still use would be a welcome prophecy for the Dolphins.

Tutto bene means everything is going to be all right. The Dolphins can only hope that’s the case. 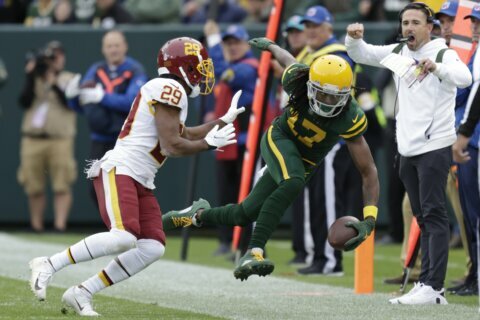 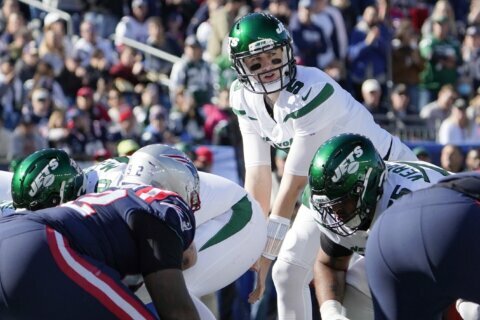 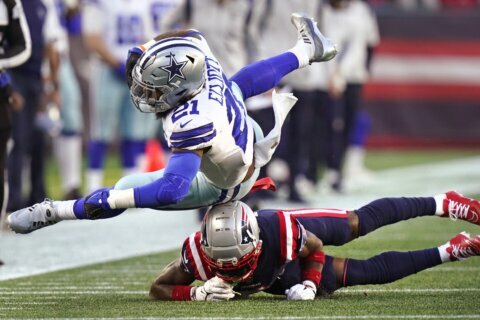