Borgonzi began with the Chiefs as a college scouting administrator in 2009 and has been kept on staff by then-general manager John Dorsey and current GM Brett Veach. He moved into roles directing pro personnel before becoming director of player personnel in 2017 and director of football operations the following season.

Tilis has been Kansas City’s salary cap expert and lead negotiator on player contracts. His ability to crunch numbers has raised the interest of several clubs, including the Panthers, who interviewed him for their recent GM opening. 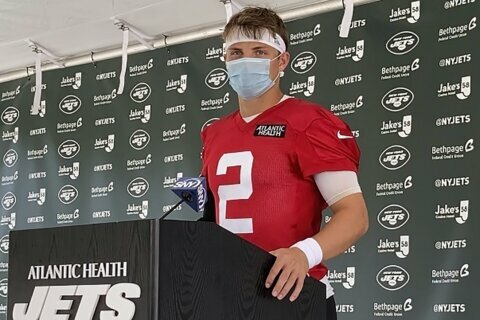 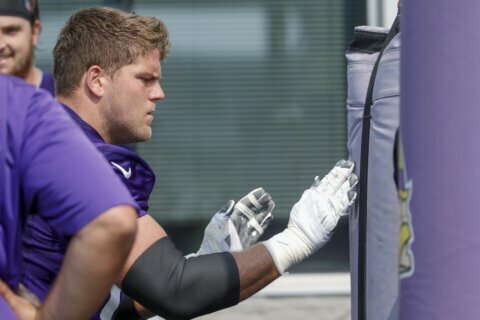