MINNEAPOLIS (AP) — Jerry Burns, the colorful character who took over as the Minnesota Vikings’ head coach in a time of turmoil and led the team to three playoff berths in six seasons, has died. He was 94.

Burns helped the Green Bay Packers win the first two Super Bowls as the defensive backs coach for Vince Lombardi. Then he joined the staff of another future Hall of Fame coach when Bud Grant hired him as Minnesota’s offensive coordinator in 1968. Burns held the position until 1985 and became head coach in 1986, following Les Steckel’s 3-13 season in 1984 and Grant’s 7-9 campaign in 1985 when he was coaxed out of retirement.

“I met Burnsie at Iowa when he picked me up from the airport when I was visiting down there, and from that point on, we started talking football and never stopped,” Grant said in a statement released by the team. “We were on the same page a lot. When I went to Winnipeg, I’d have him come up as a guest coach. Our friendship grew over the years, and we became very close friends and so did our families.”

The 93-year-old Grant said Burns was a “very astute football mind” who “could see things on the field immediately.”

A Detroit native, Burns played quarterback at the University of Michigan from 1947 to 1950. He caught on as an assistant coach at Iowa in 1954 and took over as head coach in 1961, going 16-27-2 over five years before departing for the NFL.

Burns had a 55-46 record, including 3-3 in the playoffs, before retiring after the 1991 season. His 1987 team came on strong at the finish before losing to Washington for the NFC championship. He led the Vikings to regular-season records of 11-5 and 10-6 the next two years, both ending in postseason losses to San Francisco.

Many Vikings coaches and players over the years lauded Burns for his creativity on the field and for his sense of humor off the field.

“So many good memories with this man,” former Vikings quarterback Tommy Kramer tweeted. “He was the funniest, kindest guy you will ever meet, and an amazing coach. He invented the West Coast Offense. RIP Burnsie, you were the best.”

Another former Vikings quarterback, Fran Tarkenton, said through the team that his Hall of Fame career would not have unfolded so successfully without Burns.

“He made everybody smile,” Tarkenton said. “He was one of the most unique characters we’ve ever known, but it didn’t hide his brilliance. I spent the last seven years of my career with Burnsie, and he saved my life,” 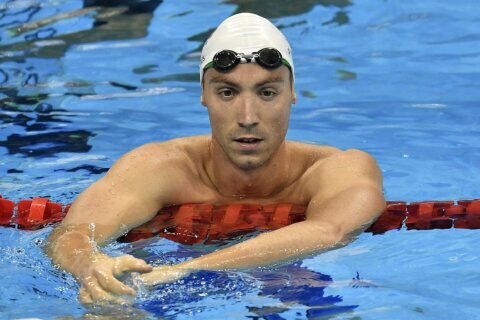