New England Patriots wide receiver Malcolm Mitchell staked his claim as a literary athlete in college, but he is taking the next step as a professional.
Listen now to WTOP News WTOP.com | Alexa | Google Home | WTOP App | 103.5 FM
(1/3) 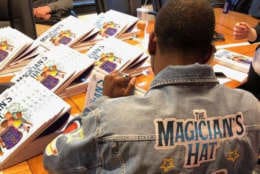 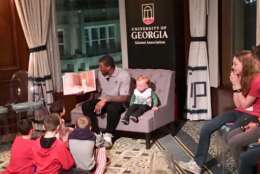 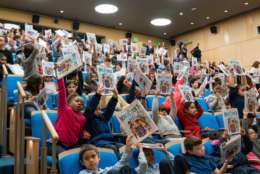 WASHINGTON — Malcolm Mitchell made headlines both on and off the field as a college student at the University of Georgia. He was a star wide receiver, but gained far more notoriety when he joined a book club along with a dozen women a generation older than him at a local Barnes & Noble.

Word spread around the neighborhood and even nationally, as actress Reese Witherspoon eventually extended an invitation to join her own book club.

Now, Mitchell has authored the children’s book “The Magician’s Hat,” which he wrote in hopes to inspire kids to pick up a book and give reading a chance. He believes that through reading, kids can reach their full potential whether they want to grow up to be a dentist or a football player like him.

Mitchell joined WTOP to talk about his book, his relationship with future Hall of Fame Quarterback Tom Brady, what his comeback has been like after missing the 2017 season due to injury, and what it felt like to run out of the tunnel in front of nearly 100,000 people during his time at Georgia. Listen to the full interview above. 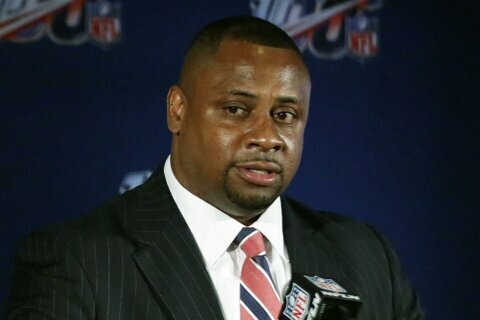 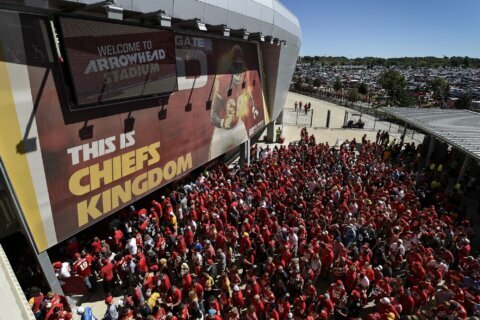