WASHINGTON — Pumpkin Spice Latte lovers may notice something different about the drink this year — it will contain real pumpkin.

Starbucks announced Monday that it tinkered with the ingredients of its popular seasonal drink to include real pumpkin and ditch caramel coloring.

Caramel coloring has come under fire in the past because of the presence of the impurity known as 4- methylimidazole.

The drink’s pumpkin flavor has long come from spices rather than pumpkin itself.

Panera is making a similar change to its fall drink. The company announced its pumpkin spice latte this year will be made “entirely without artificial colors, flavors, sweeteners, preservatives or high fructose corn syrup.”

Panera Bread Co. says its version of the drink also has real pumpkin and will be sold in its stores starting Sept. 9. Starbucks has not yet announced when the Pumpkin Spice Latte will come to stores in the D.C. area.

The two chains aren’t the only ones dropping controversial additives. Taco Bell and Pizza Hut recently announced they will boot artificial ingredients from their menus.

The ingredients in Starbucks’ 2015 Pumpkin Spice Latte include:

Starbucks CEO Howard Schultz has called the Pumpkin Spice Latte the company’s “most popular seasonal beverage ever.” In late 2013, he said sales of the drink were as strong as ever “despite the proliferation of knockoffs and copycats.” 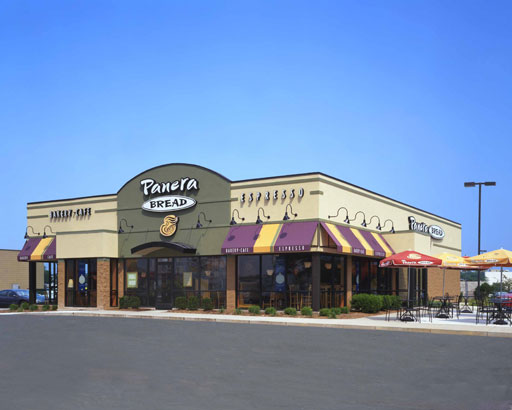 Panera to eliminate artificial additives in its foods

How dangerous is caramel ‘contaminant’ in soda?